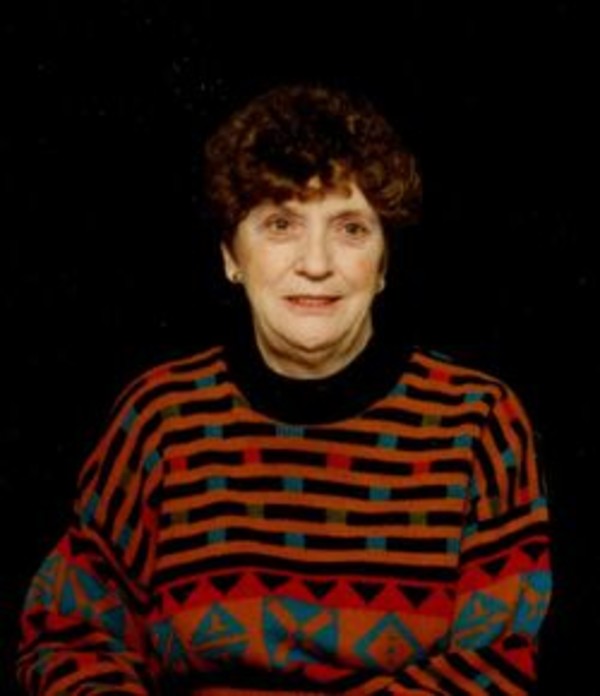 She was born October 6, 1935, in Moss, TN, to the late Wesley and Bertha Crowder Hammons.

Madge reired as a Baker from Pay Less Super Markets in West Lafayette. She was a member of Riverview United Methodist Church and a life member of the of V.F.W. Post # 3318 Ladies Auxiliary.

Visitation will be from 2:00 pm until the time of the memorial service at 4:00 pm on Saturday on May 13, 2017 at Soller-Baker Lafayette Chapel. Inurnment will follow at Independence Cemetery.

Memorial contributions may be made in Madge’s honor to Susan G Komen Breast Cancer Research.