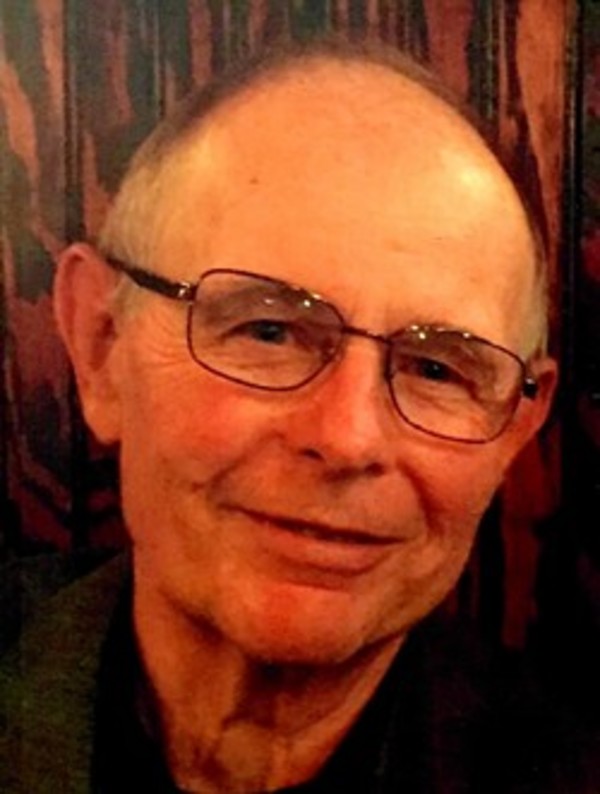 Lynn Richard Nelson, 72, of West Lafayette died Tuesday, October 23, 2018, at his home surrounded by his loved ones.

Born January 24, 1946 in Evanston, IL to the late Richard and Viola (Kreger) Nelson, Lynn graduated from Prospect High School in Mount Prospect, IL and then continued his education earning his Bachelor of Science degree from Western Illinois University and his Master of Science degree from Illinois State University.   On August 27, 1967, he married the love of his life, Trudy Ann Schirmer. She still survives.

In 1996 he came to the Purdue College of Education. At Purdue, he received the Kappa Delta Pi Outstanding Professor Award in 2001. He served as the director of the James F. Ackerman Center for Democratic Citizenship (1996-2000), Executive Director of the Indiana Council for the Social Studies (2000-2003) and Indiana Director of Civics Mosaic Project (2002-2007). Dr. Nelson co-authored two books, published 16 refereed journal articles, and had more than 50 national and international presentations. He brought Purdue students to Russia and Germany and Russian and Lithuanian students to Purdue to study civic education.

Along with his wife, Trudy, he is survived by his son, Eric (Krista) Nelson of Merrimack, New Hampshire; daughter, Kristin (Andrew) Reed of Indianapolis; daughter, Kathryn (Matthew) Dodds of Lafayette; and 6 grandchildren, Tyler and Marissa Nelson, Eleanor and Phoebe Reed, Henry and Calvin Dodds.

He was preceded in death by his parents, Richard and Viola; and 2 sisters, Karen and Sharon Nelson.

Memorial contributions in Lynn’s name may be given to IU Simon Cancer Center, PO Box 7072, Indianapolis, IN 46207 or at https://cancer.iu.edu/giving/memorial.shtml.