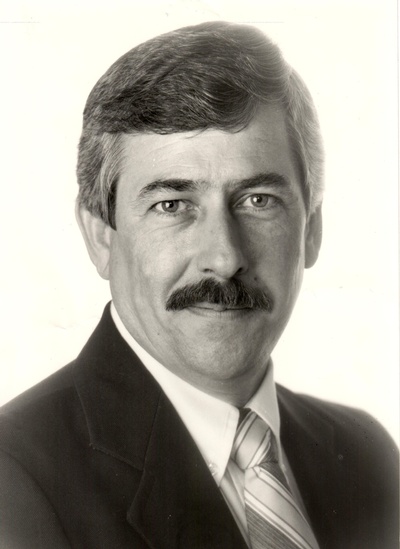 Lynn graduated in 1961 from Mount Vernon Senior High School and had attended the University of Evansville.   He was a veteran of the Army serving from 1962 to 1965.  While in the Army, Lynn was stationed in Orleans France.  He was a member of the Honor Guard and was awarded the Army Commendation Medal.

Lynn worked for Schwab Safe Corp. for 29 years and retired in 2010.  He was an avid Purdue  and  NASCAR Fan.  Lynn was a supporter of all of his grandchildren's actvities which included sports, music and dance competitions.

Visitation will be from 5:00 pm to 8:00 pm on Wednesday at Soller-Baker Lafayette Chapel, 400 Twyckenham Blvd.   In lieu of flowers memorial contributions may be made to Riley Children’s Hospital in Lynn’s memory.