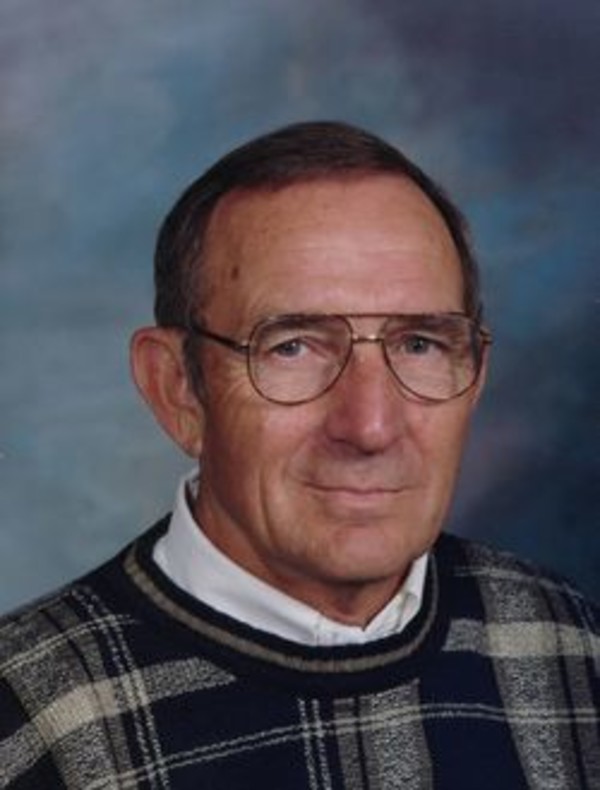 He was born August 18, 1933, in Fairmount, ND, to the late Julian and Edytha Johnson Poppe. He graduated from Fairmount High School in ND.

Lynn worked as a rural letter carrier for 28 years before retiring in 2000. In 1999, he was awarded  Carrier of the year by the Indiana Rural Letter Carriers’ Association. He also served as both past President and Vice-President of the IRLCA for three years and past President of Tippecanoe County Association.

Lynn was very active in Boy Scouts, he enjoyed all Purdue Athletics, but mostly enjoyed attending Women's Basketball games. He was an avid St Louis Cardinal and Minnesota Vikings fan. Some of his hobbies included collecting stamps and coins and had a great passion for collecting toy tractors, mostly John Deere. Also a member of the St. Andrews United Methodist Church, West Lafayette, IN.

Lynn was a true family man who loved spending time with his children and grandchildren.

Visitation will be from 5:00 until 8:00 pm on Friday, September 30, 2016 at Soller-Baker Lafayette Chapel. The funeral service will be held at 10am on Saturday, October 1, 2016 also at Soller-Baker Lafayette Chapel, 400 Twyckenham Blvd, Lafayette, IN 47909. Interment will follow at Meadowview Cemetery. In lieu of flowers family requests memorial contributions to Lewy Body Dementia or Parkinson’s Disease Foundation.