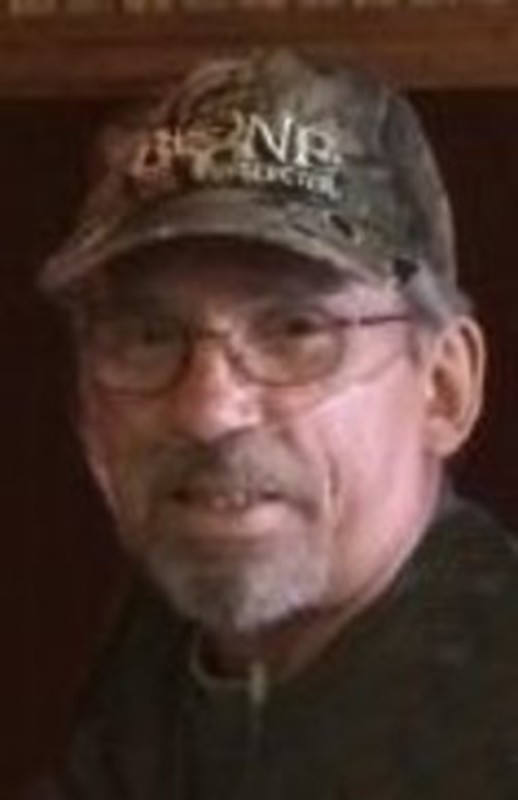 Lyle Keith “Outdoor Lyle” Parker, 58, of Battle Ground, passed away at 6:45 am Friday, June 26, 2015 at his residence. He was born July 23, 1956, in Coleman, AL. On December 30, 1981 he married Debra Ross in Lafayette and she survives. Lyle had worked at ALCOA for 36 years before retiring. He enjoyed hunting, fishing, gardening, playing cards and Sharing Stories with his family and friends. Surviving along with his wife are two sons, Don (wife Nadira) Parker of Lafayette, Dustin Von Parker of Battle Ground; his mother Jane (husband Bob) Hackerd of Lafayette; two brothers Dave Parker of Lafayette, Dan Parker of Annapolis, MD, along with five grandchildren, Sierra, Ariana, Hunter, Maleya and Ian. Lyle was preceded in death by his father, Von Parker. Visitation will be from 5:00 until 7:00 pm on Monday, June 29, 2015 at Soller-Baker Lafayette Chapel 400 Twyckenham Blvd. Lafayette, IN 47909. The funeral service will be held at 10:00 am on Tuesday, June 30th at Soller-Baker Lafayette Chapel with Rev. Joseph Park Jr. officiating. Burial will follow at St. Boniface Cemetery. Those wishing may contribute in Lyle's name to the American Cancer Society.