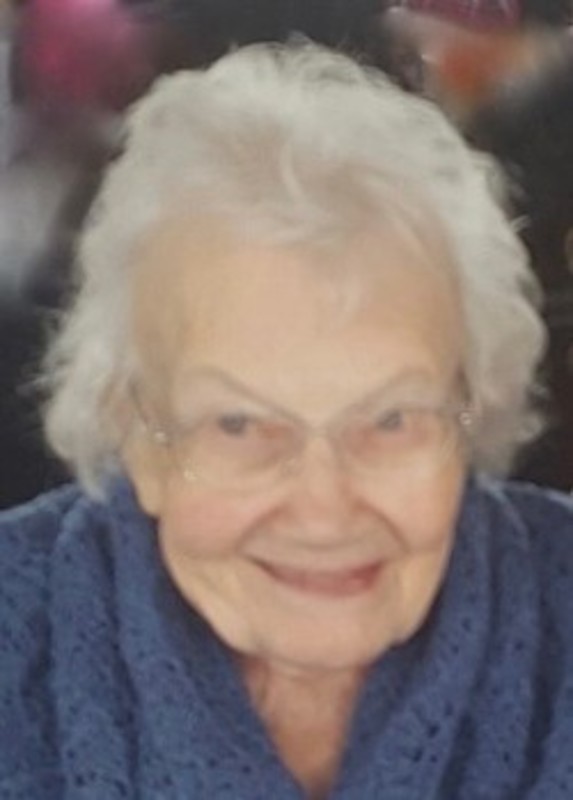 Lou was a devoted wife and mother and loved to spend time with her family and friends. She was a student of the world and loved to travel and the family visited several states, frequently camping. With her husband, she also made trips to Europe, Asia, and Central and South America.

Lou’s strength came from her Christian faith and she exemplified the Christian ideals of acceptance, hospitality and inclusion. She was member of Covenant Church in West Lafayette and proudly served as an offering ‘counter’ for 15 years. She reveled in the camaraderie of her fellow-counters, many of whom remained faithful friends until the end of her life.

Lou was well known in the Greater Lafayette community and enjoyed volunteering with a variety of organizations. She was a long-time member of the Lafayette Symphony Guild as well as a life-time member of the Purdue Women’s Club.  Interested in history and genealogy, she was a member of the Rock Island Historical Society and the Swenson Center for Swedish Research.