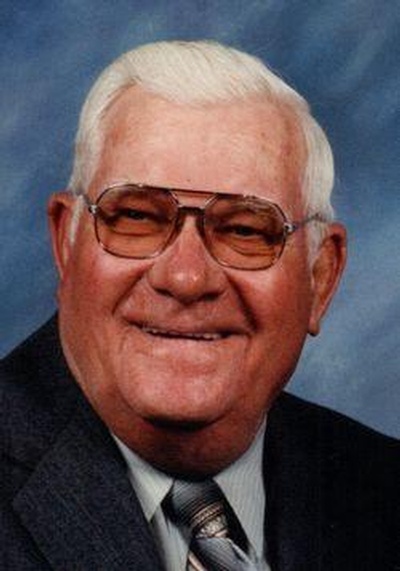 He was born January 21, 1924 in Tippecanoe County to the late James and Hazel (Gibson) Cornell.

Lorin farmed and raised cattle his whole life as well as worked over 20 years at Ross Gear/TRW before retiring in 1982.

He was a member of Stockwell United Methodist Church, and enjoyed raising cattle and tending to the farm.

Lorin was preceded in death by a grandson Kyle Cornell, a brother Gordon Cornell and two sisters, Jamie Green and Daisy Cornell.

Visitation will be from 5:00 until 8:00 pm on Thursday, December 13, 2018 at Soller-Baker Lafayette Chapel, 400 Twyckenham Blvd. Lafayette. Funeral Services will be held at 10:00 am on Friday, December 14, 2018 at Stockwell United Methodist Church with Rev. Mark Berg officiating. Burial will follow at Johnson Cemetery.

Those wishing may contribute in Lorin’s name to Stockwell United Methodist Church.