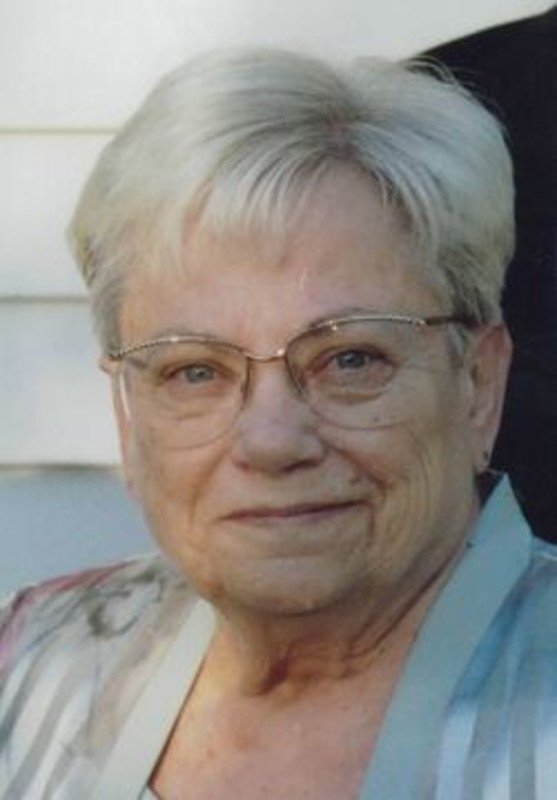 Loretta Y. Matson, 76, of Lafayette, IN, died at 2:52 AM Tuesday, January 27, 2015 at IU Health Lafayette. She was born October 22, 1938, in Fowler, IN to the late Joseph L. and Ida M. Bachman Yost. She graduated from Fowler High School in Fowler, IN and went on to graduate from Indiana Business College in Lafayette, IN. On November 30, 1957 she married Earl J. Matson in Fowler, IN, who preceded her in death in April 2008. Loretta retired from Kirby Risk Corporation. After retirement, she and Earl enjoyed many trips together. She especially enjoyed trips to Las Vegas where she played video poker and people watched. She was also an avid NASCAR fan following Mark Martin. She enjoyed spending time with her grandchildren and great grandchildren and always looked forward to her weekly trips, to the Ladies Auxiliary at both the American Legion Post 11 and the Eagles Aerie 347, where she was an active member. Surviving is her son, Dennis J. Matson (Deaetta) of Lafayette, grandson, Kyle Matson (Katherine) of Indianapolis, granddaughter, Kelly Gonzalez (Juan) of Lafayette, a sister Joan Plaspohl of Lafayette, great grandchildren, Brooklyn Gonzalez, Louie Matson, Jaidon Gonzalez and Oscar Matson. Visitation will be 5:00 to 8:00 PM Friday, January 30th at Soller-Baker Lafayette Chapel. Funeral services will be Saturday, January 31st at 1:30 PM at Soller-Baker Lafayette Chapel. Fr. Ambrose Ziegler will be officiating. Burial will follow at Tippecanoe Memory Gardens. In lieu of flowers the family requests memorial contributions be given to the American Lung Association, the American Legion Ladies Auxiliary or the Eagles Ladies Auxiliary.