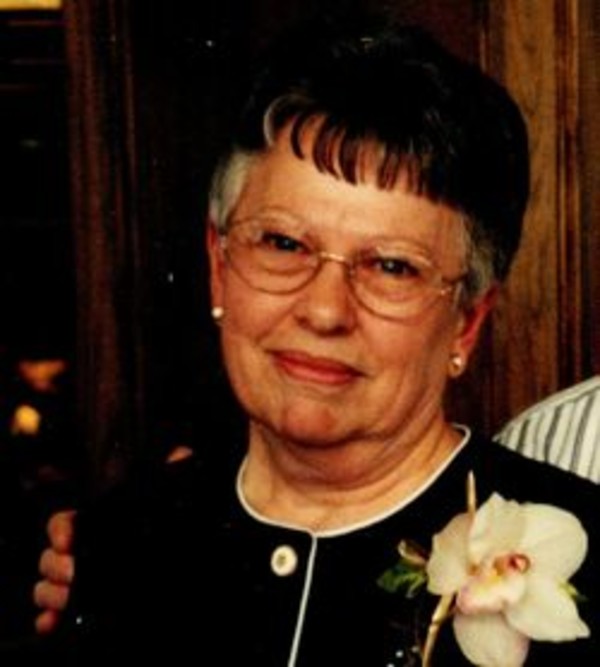 Loretta A. Smith, 81, of West Lafayette, passed away on Thursday, January 18, 2018 at Cumberland Pointe Health Campus. She was born May 1, 1936, in Lafayette, IN to the late Lowell and Mary Best.

Loretta graduated from Montmorenci High School class of 1954. On August 13, 1955 she married Robert Wayne Smith in Montmorenci and he survives. Loretta worked for many years at Purdue University at Printing Services and the Purdue Union business office.

Loretta enjoyed crocheting and gardening but most of all the time spent with her family and grandchildren and great grandchildren.

Memorial Contributions may be made to: Alzheimer’s Research Association.