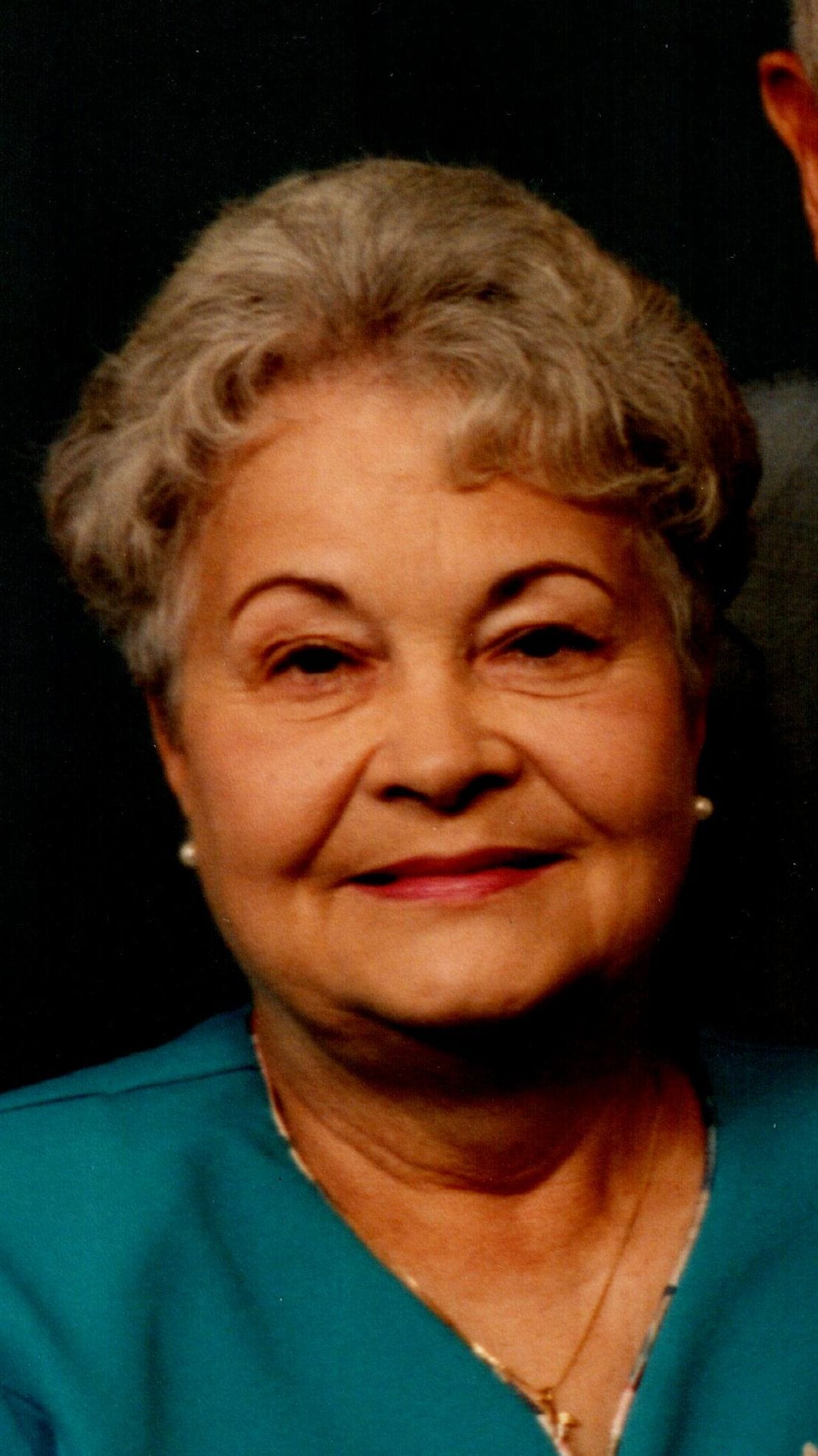 Lola Georgina Carmichael, 90, passed away Monday, Nov. 4, 2019 in Lafayette, IN. She was born February 8, 1929 to Leola (Sipes) and George Foreman in Saskatchewan, Canada. She owned and operated Carmichael & Thomas Grocery Store in Ogilville, IN for many years before serving as a school secretary at Ogilville and Mt. Healthy. She was a member of Pikes Peak Church of Christ in Brown County IN, and later Lafayette Church of Christ.

She was married to Harold Carmichael for 66 happy years before she was preceded in death by him in 2014. Together they raised one daughter, Gail (Joe) Povaleri, of Lafayette. Later they were blessed with a granddaughter, Tara (Derek) Hines, and two great-grandsons, Damon and Bennett, all of Lafayette. Lola is preceded in death by her parents, husband, and several siblings and is survived by her daughter and grandchildren and a brother, Richard Foreman of Oregon, and several nieces and nephews.

She will be lovingly remembered by her family as a woman who served God as well as for her kindness and generosity toward those in need. Lola loved music and singing, and her sweet disposition and compassionate heart endeared her to many in her community as well as to those caring for her in her later years.

Services will be at Soller-Baker Funeral Home, 400 Twyckenham Blvd, Lafayette. Visitation will be Friday, November 8 at 9:30 with funeral officiated by nephew Gary Coles at 10:30. Lola will be laid to rest at Garland Brook Cemetery in Columbus, IN with a graveside service at 3:00 pm on Friday November 8.