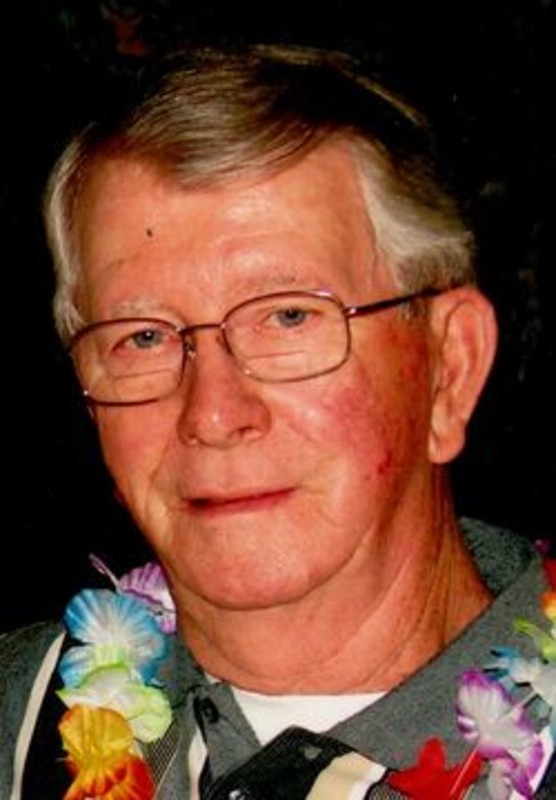 He was born June 11, 1937 in Lafayette to the late Henry E. and Evelyn Fern (Richter) Vandergraff.

His marriage was to Donita C. Howe on September 3, 1960 at Jackson Heights United Methodist Church and she survives.

Lloyd worked for Spiker Oil Company before becoming a Senior Feeder Driver for UPS for 33 years before retiring in 1996. While employed he earned the “UPS Circle of Honor” for driving 30 years with no accidents. He was recognized for driving a million miles on his Cummins diesel without an overhaul by Cummins and UPS, the first to do so.

He was a member of Jackson Heights United Methodist Church, Star City Corvette Club and Lafayette Lugs Car Club. He enjoyed spending time with his family and friends, working outside, corvettes, car restoration, traveling and was known as a “Jack of all Trades”.

Surviving along with his wife Donita are two sons, Jeff Vandergraff (Kim) of Monon and Darrell Vandergraff (Amy) of Romney and a sister, Shirley Chatham (Dean) of Lafayette. Also surviving are three grandchildren, Shelby Vandergraff (Ben Helmrich), and Alexis and Jack Vandergraff.

Funeral service will be held on Tuesday, October 23, 2018 at 10:00 am also at Soller-Baker Lafayette Chapel, 400 Twyckenham Blvd. Lafayette, IN 47909 with Pastor Chuck Tague Jr officiating. Entombment will follow at Rest Haven Memorial Park in Lafayette.

In Lieu of flowers those wishing may contribute in Lloyd’s name to Jackson Heights United Methodist Church.