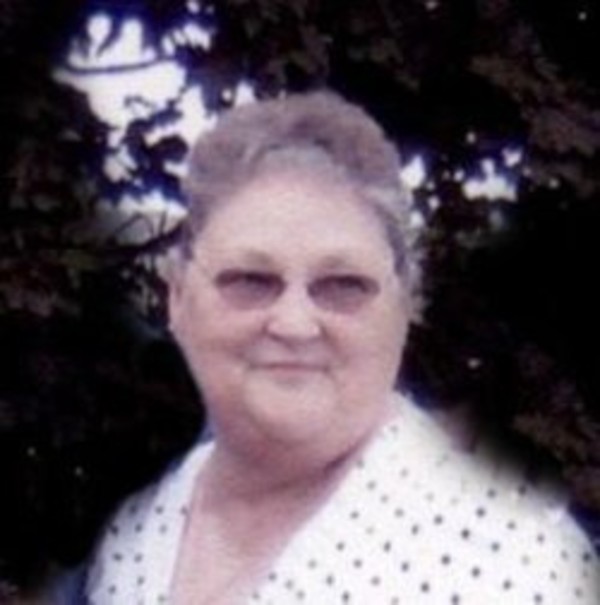 Linda M. Bunch, 78, of Lafayette, passed away Monday, December 25, 2017, in her son’s residence. She was born March 18, 1939 in Somerset, KY to the late Ray and Beulah (Lovelace) VanHoosier.  In 1957 Linda graduated from Monitor High School. She would later meet Charles Chaney and they were married. He preceded her in death in September of 1967. As well as a homemaker, Linda worked at different places through her life but worked at Landis-Gyr until her retirement in 2003. She was a member of the Church of Cambria, and a member of the Eastern Star. Later in life she developed a liking to sports, starting with NASCAR and eventually the Colts and the Purdue football and the men’s and women’s basketball. She is survived by a son, Christopher Chaney (wife Teresa), daughter, Jennifer Myers (husband Mark), son, Matt Bunch (wife Lisa), daughter, Michelle Cripe (husband Kenny) all living in Lafayette and two step daughters, Pam Allen (husband Gary) of Hamilton, OH and Tammy Whitlock (husband Steve) of Lafayette, a brother, Lloyd VanHoosier (wife Pat) in Rossville, and a sister-in-law, Marilyn VanHoosier of Lafayette. She is also survived by thirteen grandchildren and 18 great grandchildren. Along with her parents, Linda was preceded in death by a brother, Marlin VanHoosier and a grandchild. Visitation will be Friday, December 29, 2017, from 5:00 PM until the service begins at 7:00 PM at Soller-Baker Funeral Home Lafayette Chapel, 400 Twyckenham Blvd. Lafayette, IN 47909. There will be a private interment at Tippecanoe Memory Gardens. Memorial donations may be given in her name to the Community Cancer Network, PO Box 4499, Lafayette, IN 47903.