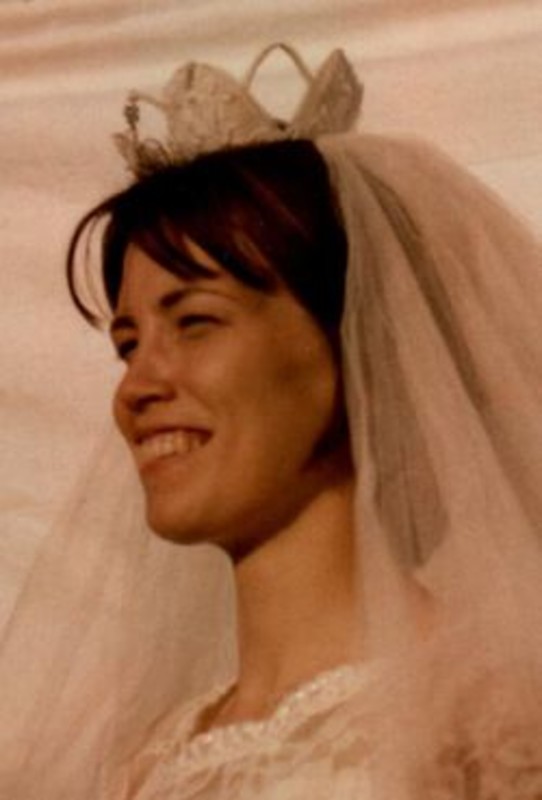 She was born July 30, 1947 in Lafayette to the late Ernest and Gerta (Frodge) Stingley.

Linda’s marriage was to Charles M. Halter on August 28, 1964 in Lafayette. He survives.

Linda was a homemaker that enjoyed her grandchildren, gardening, crocheting and cross stitch.