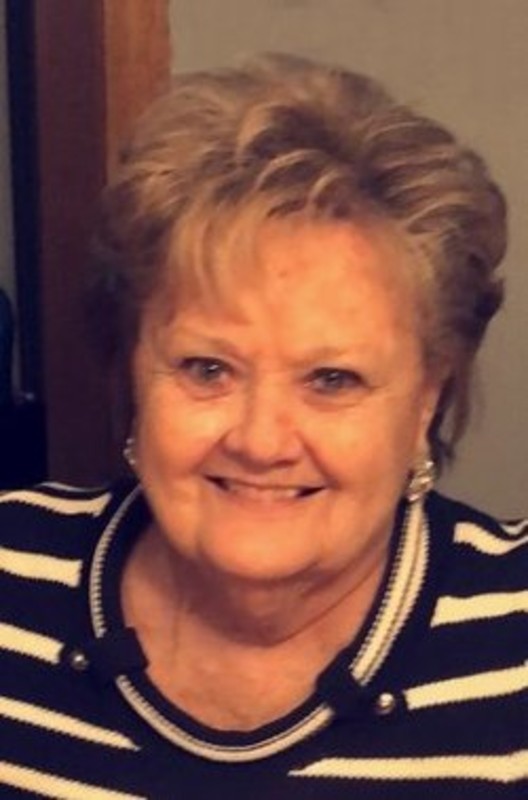 She was born January 17, 1943 in Rensselaer to the late Raymond and Louise (Odom) Houston.

After graduating from Francesville High School Linda married John W. Runk on June 24, 1961 in Francesville. He preceded her in death on October 25, 2003.

Linda was a wonderful daughter, sister, wife, mother, grandmother and great grandmother (“Gigi”) who loved spending time with her family. She was a real estate/business owner with her husband John and continued to lead the businesses after John’s death. Despite battling many illnesses throughout her life, Linda’s bright personality always shined through!

Those wishing may contribute in Linda’s name to American Diabetes Association at PO Box 13067, Alexandria VA 22312.