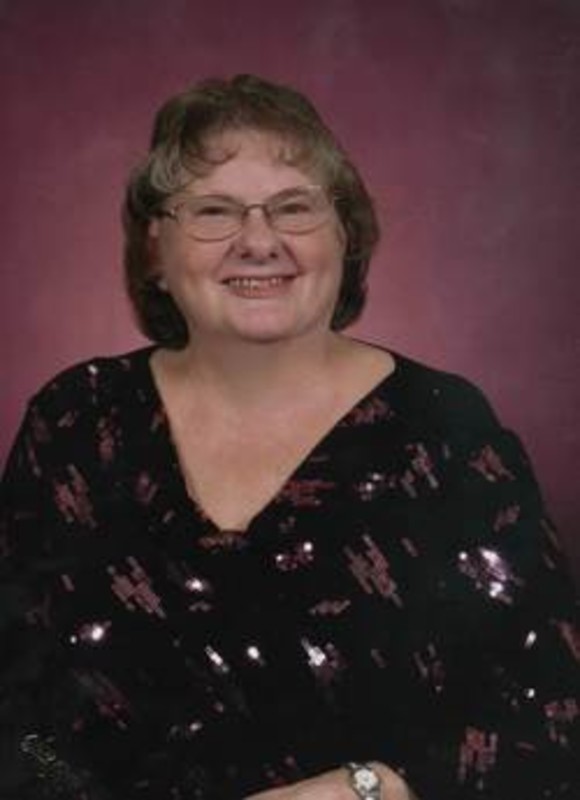 Linda D. (Mullen) Erwin, 62, of Lafayette, went to be with her Lord the morning of February 22, 2013, with her family by her side, after a short battle with cancer. Linda was born November 20, 1950, in Lafayette to Bob & Evelyn Mullen. She was a 1969 graduate of West Lafayette High School and attended Purdue University. She married Tom Erwin on July 31, 1971. He preceded her in death. Linda was the last owner of Mullen Towing and Recovery, a family business started by Bob & Evelyn Mullen in 1957. She was a member of Indiana Towing and Wrecker Association, BNI, and AWBO. She was a very active member of Trinity United Methodist Church and UMW. Her grandchildren were the highlight of her life and she spent as much time with them as she could. She enjoyed reading, puzzles, music, the cottage in Northern Michigan, working lights and sound for Civic Theater and was an avid fan of bumper cars. Her quirky since of humor will be missed by those who know her. She is survived by her daughter, Kim (Erwin) Orrell, daughter, Chris Erwin, son, Will Eberly, and daughter, Melissa (Erwin) Borders (husband Brian). She is also survived by a sister-in-law, Teresa Mullen, and brothers, Michael R. Mullen (wife Jennifer) and John D. Mullen (wife Holly); 5 grandchildren, Robby Orrell, Corrine Wert, Andrik Yestrebsky, Zoe and Samuel Borders; 3 great-grandchildren, Ian Orrell, Rayna and Raymond Wert. And many nieces and nephews. Linda was preceded in death by her parents, Robert and Evelyn Mullen and a brother, Richard D. Mullen. Visitation will be from 2 p.m. to 5 p.m Saturday with a memorial service beginning at 5 p.m., Saturday, March 2, 2013, at Trinity United Methodist Church, 404 N. 6th Street, Lafayette, IN. Soller-Baker Funeral Home in charge of arrangements.