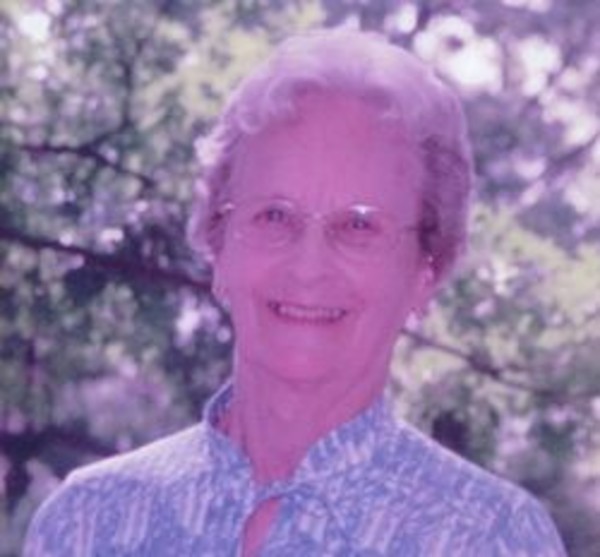 Lila Marie Geahlen, 94, of West Lafayette passed away Sunday, March 13, 2016 at Hickory Creek at Lebanon. Lila was born June 11, 1921, in Weston, Ohio, to the late Carl and Lucy Borough Bowers. She married Lawrence Geahlen in Bowling Green, Ohio in 1949 and he preceded her in death on November 28, 1992. Lila lived for several years in Pueblo, Colorado where she owned and operated Lila's Tax Service. She moved to West Lafayette in 1991. She enjoyed family, traveling and the many friends she made in the neighborhood and the community.