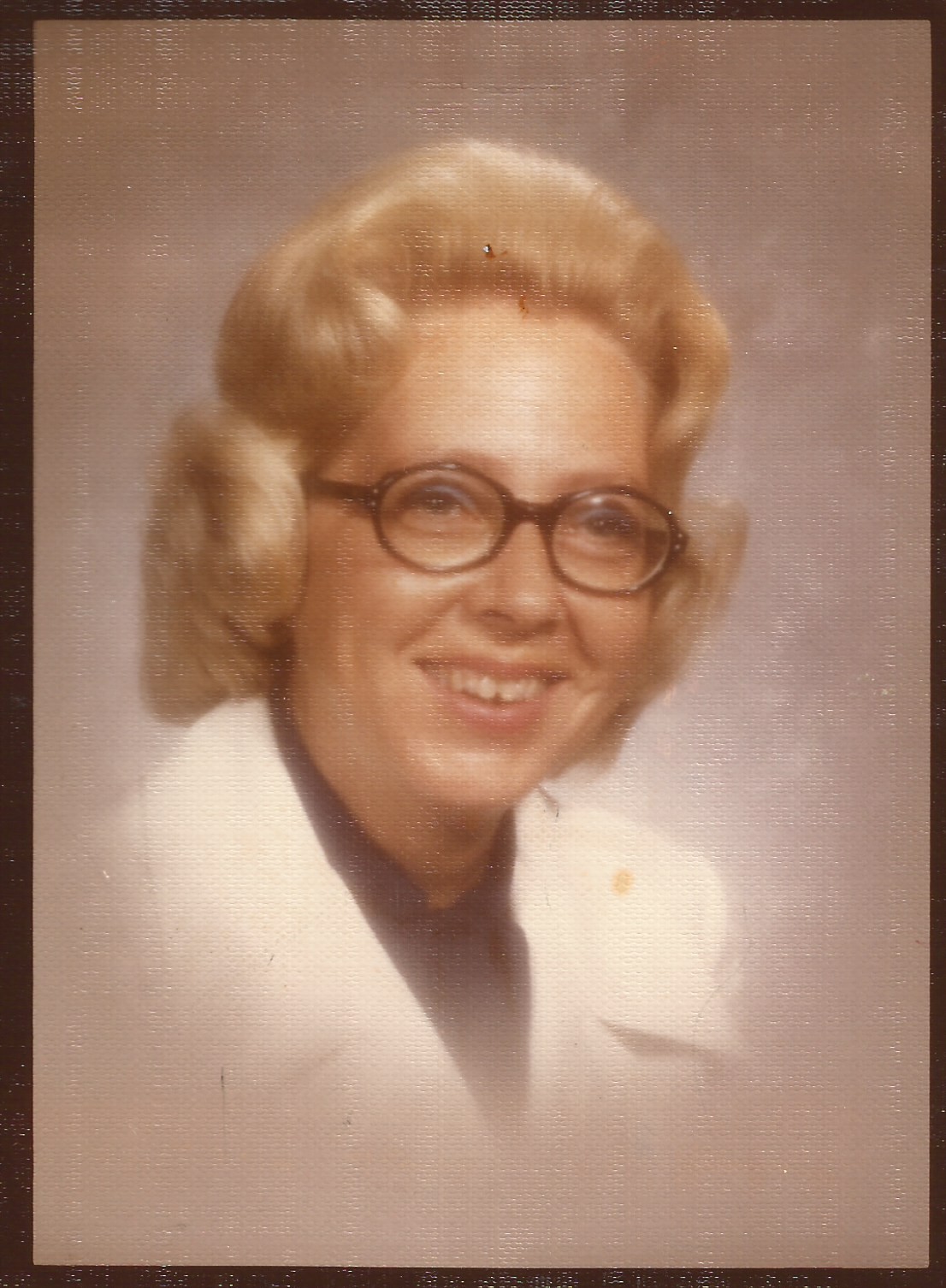 Lila Lee Sullivan, 94, of West Lafayette, Indiana, passed away on Wednesday, September 9, 2020 at Westminster Village.  She was born March 12, 1926, in Kansas City, KS, to the late Ira and Esther (Mathews) Coleman.

Lila attended Colorado Springs High School where, among many other accomplishments, she was named Miss Colorado Springs.  After initially attending Colorado College, she transferred to and graduated from the University of Missouri with a degree in Journalism. While attending college, she was a member of Chi Omega Sorority and was the senior advertising woman for Gamma Alpha Chi Fraternity.

In Denver, CO on January 21, 1951, she married Charles F. X. Sullivan, who was also a graduate from the University of Missouri. Charles preceded Lila in death on June 26, 2012.

After moving to Lafayette, Indiana in the early 1960’s, Lila was very involved in her community. Among many other activities, she was a member of the YMCA Newcomers and Cosmopolitan, and served for several years in the mid-1970’s as Deputy Clerk Treasurer for the City of West Lafayette.  Lila and Charles eventually retired to Green Valley, AZ  where Lila was an enthusiastic member of the Elks Womens Auxillary including a term as chairman of the Elks Womens Children’s Christmas Foundation.

Lila was a highly accomplished painter and seamstress, and a talented and classically trained pianist and violinist. She enjoyed reading, playing bridge, traveling, and social activites with friends.

Lila had one sibling, Mary A. McRae of Colorado Springs, who preceded her in death.  Visitation will be from 1:00pm until the time of the service at 2:00 pm on Saturday, September 26, 2020 at the Soller-Baker Lafayette Chapel,  400 Twyckenham Blvd, Lafayette, Indiana.  Pastor Dawn Bodi will officiate.  Interment will be held privately in Green Valley, AZ.  Memorial contributions may be made to Franciscan Hospice in Lila’s memory.