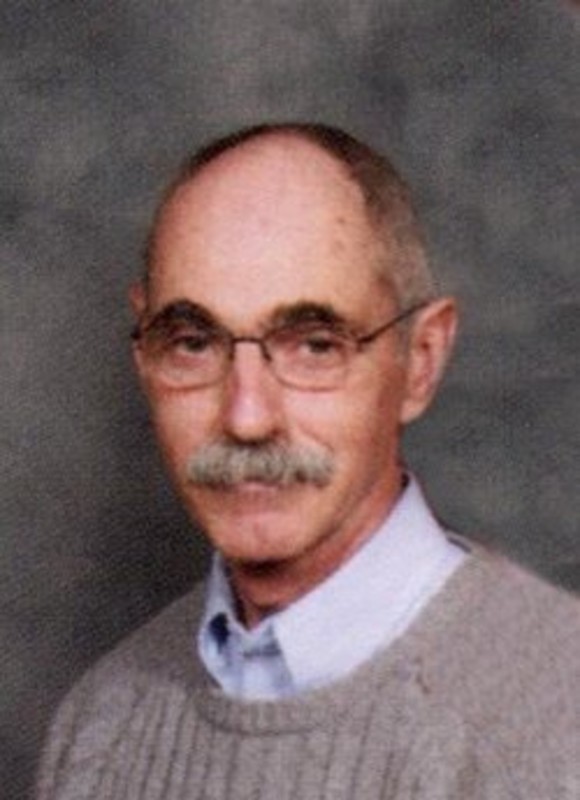 Lewis Jay Louderback, 66, of Lafayette, IN, passed away Saturday, September 14, 2013 at Community Westview Hospital in Indianapolis after a long battle with Alzheimers disease. He was born July 3, 1947, in Lafayette to the late Clarence and Wilmetta (McKibbin) Louderback. Lew or “Lewy” graduated from Lafayette Jefferson High School in 1965. He enlisted in the United States Air Force and proudly served from January 14, 1966 until November 19, 1969. He then attended Purdue University, receiving his Bachelor's Degree in 1973. On March 3, 1973 he married Vickie Orr in Lafayette and she survives. Lewis worked for John Smith Enterprises, Furrow Building Materials/Payless Cashways, Lafayette Journal and Courier, and Purdue University. In 2011, he retired after 41 years of employment. Lewis enjoyed basketball, music, and reading. He loved spending time with his family, especially his grandchildren. Surviving along with his loving wife of 40 years are a daughter, Natalie Ritchie (Mason) of Brownsburg; two grandchildren, Zachary and Sabrina Ritchie of Brownsburg; two sisters, Juva Klemme (Kenneth) of Indianapolis and Twyla Ross of Smithville, TN; sister-in-law, Sandra Vanderhoff (Terry); and two brothers-in-law, Larry Orr and Stephen Orr all of Lafayette. He is also survived by many beloved cousins, nieces, nephews, and an uncle, Haines McKibbin. Visitation will be from 6:00 until 8:00 PM Tuesday, September 17, 2013 at Reformed Presbyterian Church. The Funeral Service will be at 11:00 AM Wednesday, September 18, 2013 at Reformed Presbyterian Church, officiated by Pastor David Long. Burial will be at Rest Haven Memorial Park following the service. In lieu of flowers the family requests that memorials may be made to the Wounded Warriors Project.