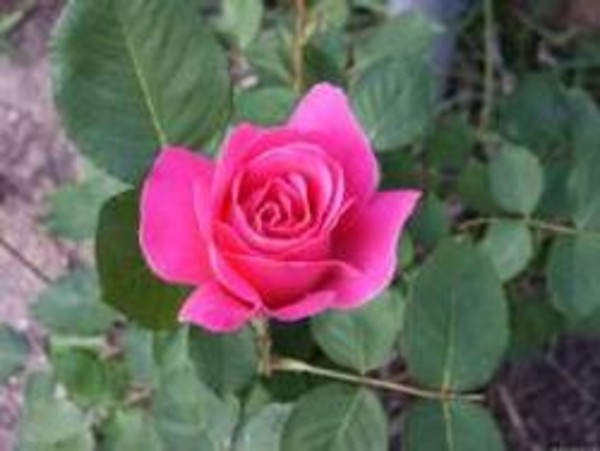 Richard “Leroy” Oland, 96
Leroy Oland, 96, of Lafayette, IN, died at 5:55 PM Thursday August 30, 2012 at St. Elizabeth Central.
He was born January 3, 1916, in Attica, IN, to the late James and Arletta (Ritenour) Oland.
He graduated from Attica High school in 1933.
In January 1984 he married Francis Hill and she survives.
Leroy retired from Kettlehut Construction Company after 35 years where he worked as a superintendent. Over the years Leroy supervised many jobs in and around Indiana, but what he considered his greatest accomplishment while at Kettlehut was the supervision of the construction of the Purdue Bell Tower. He also worked at Harrison Steel Casting, Cabinet Craft, and Continental Steel Corp.
He enjoyed woodworking, bowling, NASCAR, euchre, he was an avid Cubs fan, he loved listening to old records on his jukebox, and spending winters in Florida where he belonged to the Moose lodge, the Elks and the Eagles lodge.
Surviving is his wife, Francis, of Lafayette; a daughter, Deanie Eberhart, of Shelbyville, IN; a daughter, Susie Rolf (husband Phil), of Jamestown, IN; and a son, Bob Oland (wife Jo), of Marshall, MI. He is also survived by nephew, friend, and caregiver, Jerry Oland of Lafayette; 13 grandchildren, a step grandchild, several great grandchildren and one great great grandchild.
Visitation will be 12:30-1:30 PM September 4, 2012 at Soller-Baker Lafayette chapel.
Funeral Service 1:30 PM at Soller-Baker Lafayette Chapel
Burial will be at Tippecanoe Memory Gardens.
Preceded in death by Parents, James and Arletta Oland; daughter, Claudette Ann Jean; a grandchild, 2 sisters, and a brother.