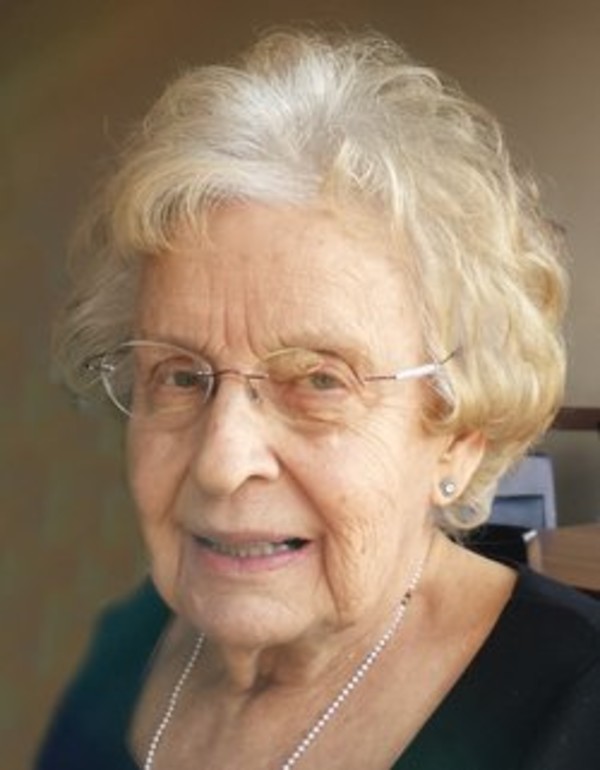 Arnett Hospital in Lafayette, IN, with her loving husband and daughter at her side.

Carl and Leone Edwards. She grew up on the family property on the banks of the

Columbia River outside Wenatchee. She attended Sunnyslope Elementary School and

then graduated from Wenatchee High School in 1952. Marilyn met her first husband,

Wenatchee National Forest. Always one for adventure, she insisted they start their

lives together in the great territory of Alaska which was not even a state at that time.

Together in Ketchikan, Alaska, they had 2 children, Hilary and Bruce. In 1964 they

transferred to northwest Montana where their third child, Christian, was born. However,

they missed Alaska terribly and eventually obtained a transfer back to Alaska, this time

to Sitka. Marilyn loved her life back in Alaska and greatly enjoyed the Alaska Day

the Pioneer Home kitchen, and all the wonderful friends she made.

Marilyn also met her second husband, Peter Rosi MD, in Sitka and together they forged

a new life, first in Washington State and eventually landing back in Chicago where

Peter was from. Although Chicago was certainly a different world to Marilyn, she rose

working out most days at the local gym and going for coffee and visiting after. She was

also active with Peter in the Orthodox Catholic religion, first in Sitka and then in

Chicago. In their later years, Marilyn and Peter moved to Montana for a bit and then

back to the midwest.

Marilyn was preceded in death by her parents, her sister June Edwards Blank, her

Marilyn is survived by her husband Peter Rosi MD, of Lafayette, IN, daughter Hilary

and Lucinda and Gwenyth Hays. The family wishes to recognize and thank Tim and

Kelly Rosi, Peter’s son and daughter-in-law, of Lafayette, for their dedicated care of

Marilyn in her last year of life.

Cemetery in Romney, IN, with arrangements being handled by Soller Baker Funeral

Home in Lafayette, IN.