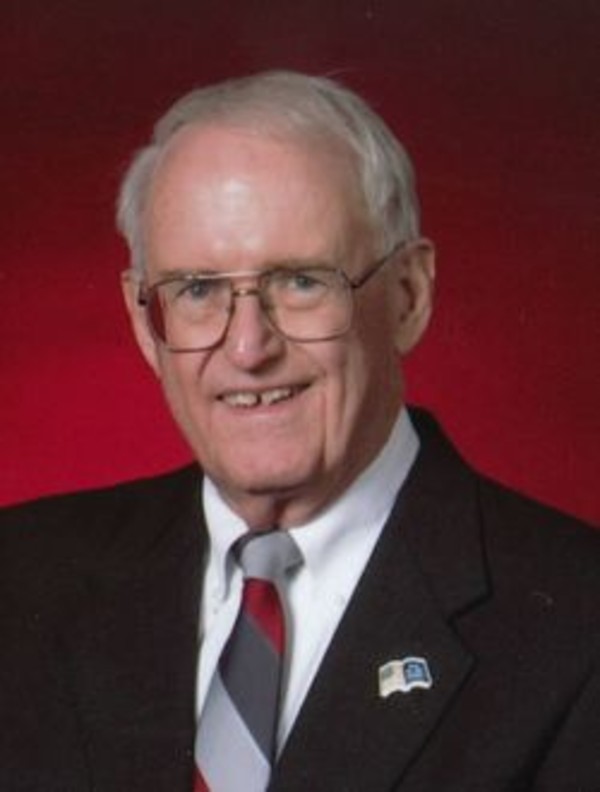 Leonard Allen Tracer, 82, of West Lafayette, succumbed to Leukemia at his home on September 10, 2015. Leonard is survived by his wife Mary Lou of 57 years, sons, Mitch Tracer (Barb), and Scott Tracer (Angela), loving grandchildren, Kaleigh, Danny, Sydney and Madisen and extended family. Leonard, who was affectionately called “Trace” by his friends and “Pop-Pop” by his grandchildren, was a loving grandfather, father, husband, and friend to all. Trace was born in Princeton, on February 16, 1933. He grew up in Oakland City, where he played basketball and trombone in high school. As a Purdue student, he graduated with a teaching degree in Physical Education. He then earned his degree in Physical Therapy from the University of Pennsylvania. Trace served 25 years as Director of Physical Therapy at Home Hospital in Lafayette. For the remainder of his career, he worked in Home Care Units and at Regency, Heritage, and Crawfordsville care facilities until retiring in 2011. Trace was a man of strong faith who loved reading novels, bible study, watching sports, and spending time with friends and family. Trace lived at University Place retirement community in West Lafayette for 3 years with Mary Lou. A special thank you to the friends and staff at University Place for their incredible loving care and support. Visitation will be from 11:00 am until the time of the service at 1:00 pm on Tuesday, September 15 at Trinity United Methodist Church at 404 N. 6th St Lafayette. Tracer will be laid to rest following the service at Tippecanoe Memory Gardens in West Lafayette. Memorial donations may be made to The Leukemia & Lymphoma Society.