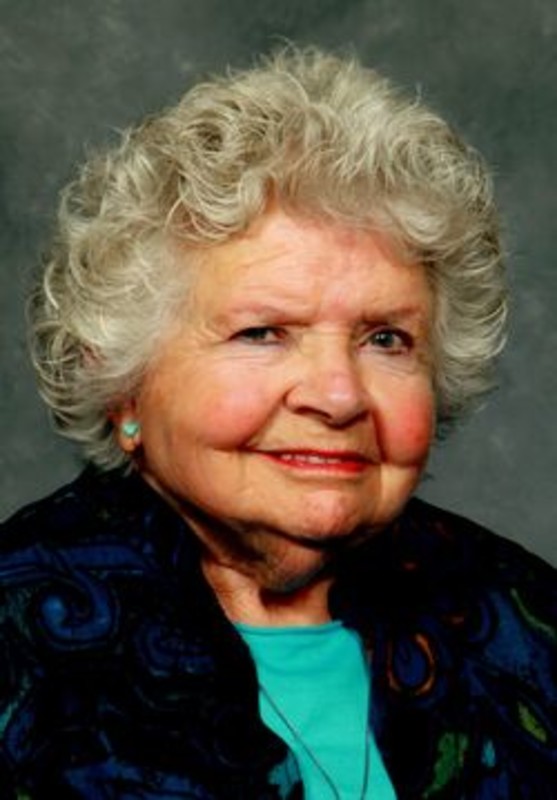 She was born February 4, 1925 in Pocahontas, Virginia and was the daughter of Chalmus Charles Gentry and Laura Mae Daugherty Gentry.  She attended schools in Charleston, West Virginia, Indianapolis, Indiana, Flushing, New York and graduated from High School in Vincennes, Indiana.  She graduated from Vincennes University, Indiana University (Chemistry) and obtained her Master’s Degree from Purdue University (Consumer and Family Economics) in 1971.

She was an active member and Elder at First Christian Church, Lafayette, Indiana since 1950.  She sang in the Church choirs, was a Sunday School teacher, assisted with Vacation Bible School, Circle leader and active with Christian Women’s Fellowship.

Lenora was a Cub Scout Den Mother and Girl Scout Leader where she was council committee member and board member.  She was a member of Chapter L of P.E.O., since 1952, where she served as several officers.  She was a volunteer buyer for Church Women United food pantry since 1983.  She also was an advocate for the lower income at Lafayette Urban Ministry since 1985.  In recent years she enjoyed reading to elementary school students at Burnett Creek Elementary School as part of the Read to Succeed Program. She frequently attended music and civic performances at Civic Theatre of Greater Lafayette and Purdue Musical Organizations.

Lenora was a great cook and seamstress and taught her 3 daughters to also love cooking and sewing.   She was in charge of the summer grilling, a skill that her son Greg learned and now continues to enjoy. She loved music, singing, volunteering and life itself. Her joy of life was contagious to everyone around her.   She was married to Donald R. Smith from 1947 until 2001.  He died October 29, 2016.

Lenora is survived by her sister Martha E. Gentry (Ronda S. Connaway) of Gunnison, Colorado.  She was predeceased by her parents and brother C. Stephen Gentry.