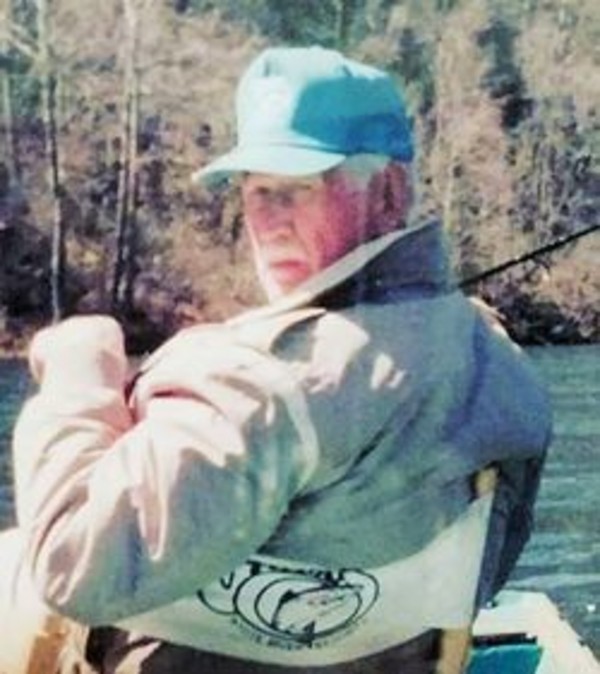 Leland E. “Lee” Mallory, 85, of Lafayette, passed away Thursday November 2, 2017.  He was born December 9, 1931 in Vincennes.  He was a graduate of Vincennes Lincoln High School and a United States Air Force Veteran.

Lee was State & Local Union Representative for Laborers’ International Union of North America. He was Field Representative, Secretary Treasurer, Business Manager of Laborers Local # 274 for 36 years and member for 61 years.  From June 17, 1992 through June 30, 2011 he served as Trustee of the Indiana Laborers’ Welfare Fund, also serving as Delegate, Vice President and President to the State of Indiana District Council and Trustee to the Indiana Laborers Training Fund. Lee was known throughout the Laborers Union as the “Silver Fox”.

Lee was Past Commander of American Legion Post #492, a member of 40 & 8 and VFW, where in honor of Lee’s passing flags were flown at half-staff. He was also a member of the Moose Lodge. In 2016, he was awarded Sagamore of Wabash, and received many other awards too numerous to mention. He enjoyed fishing and serving this community along with his wife as Santa & Mrs. Claus for many years.

Leland was preceded in death by his parents and brother, Ralph Mallory Jr. (Julie) Evansville.

Visitation will be held from 5:00 until 7:00 pm on Monday, November 6, 2017 at Soller-Baker Lafayette Chapel. Funeral Services will be held at 10:00 am on Tuesday, November 7, 2017 at Soller-Baker Lafayette Chapel, 400 Twyckenham Blvd, Lafayette, IN 47909 with Rev. Kevin Bowers Officiating. A private family burial will follow at Meadow View Cemetery with American Legion Post # 492 military rights.

Those wishing may contribute in Lee’s name to the charity of their choice.