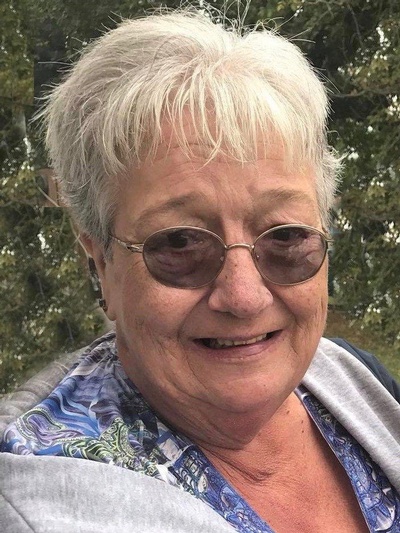 Leeann Marcum Goff, 62, of West Lafayette, passed away on Tuesday, February 19, 2019 at her home.  She was born January 6, 1957, in Indianapolis to the late Donald and Marilyn Johnson Marcum.  Leeann was a 1974 graduate of Harry E. Wood High School in Indianapolis.  On March 8, 1974, she married John Goff in Indianapolis and he survives.  Leeann was a Letter Carrier for US Postal Service for 32 years and retired in 2009.  Leeann enjoyed crossword puzzles, traveling, and her biggest passion was spending time with her family.