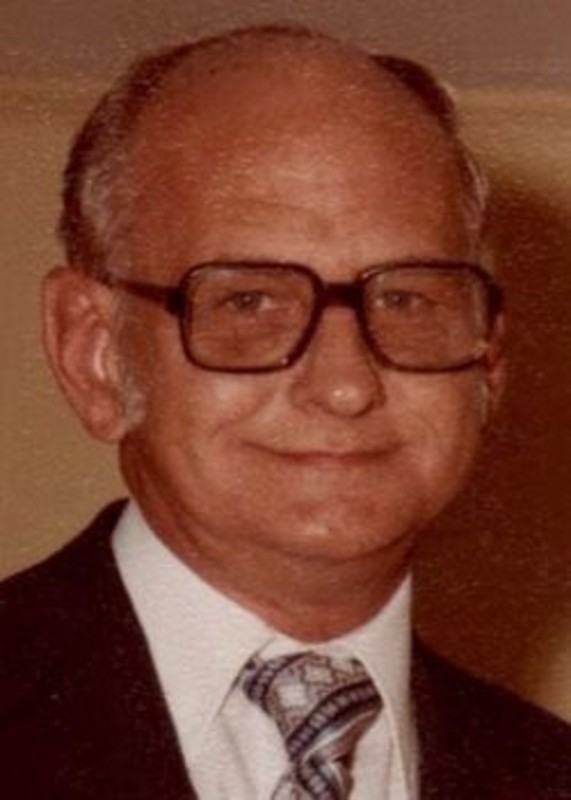 Lawrence L. Hudgens, 81, of Lafayette died on Friday February 13, 2015 surrounded by his loving family. He was born on September 13, 1933 to the late Lawrence L. Hudgens, Sr. and Helen M. (Blickenstaff) Hudgens. He graduated from Lafayette Jefferson High School in 1951 and served 4 years in the Navy on the U.S.S. Iowa during the Korean War. On October 20, 1956, he married Marcella E. Stewart in a double wedding in Hagerstown, IN. He was the Service Department Manager at Smith Office Equipment for 38 years. He and his wife retired to Inverness, Florida for 13 years where they enjoyed playing golf, reading and bowling. They returned to the Lafayette area 5 years ago to be closer to family. Surviving are his wife, 3 daughters, Sandra Hudgens (Diana Holloway), Connie Dildine (Michael Dildine), Brenda Leuck (Jason Metzger) and a son, John Hudgens (Denise Hudgens); his grandchildren and great grandchildren.Brother Lloyd R. Hudgens,Valparaiso,FL. Funeral services will be held with military honors at 11:00 a.m. Wednesday, February 18, 2015 at Soller Baker Funeral Lafayette Chapel 400 Twyckenham Blvd. Visitation will be 1 hour prior to service from 10:00 a.m. – 11:00 a.m. Internment to follow in Pyrmont Cemetery. In lieu of flowers, memorials can be made to the donor's choice of charities.