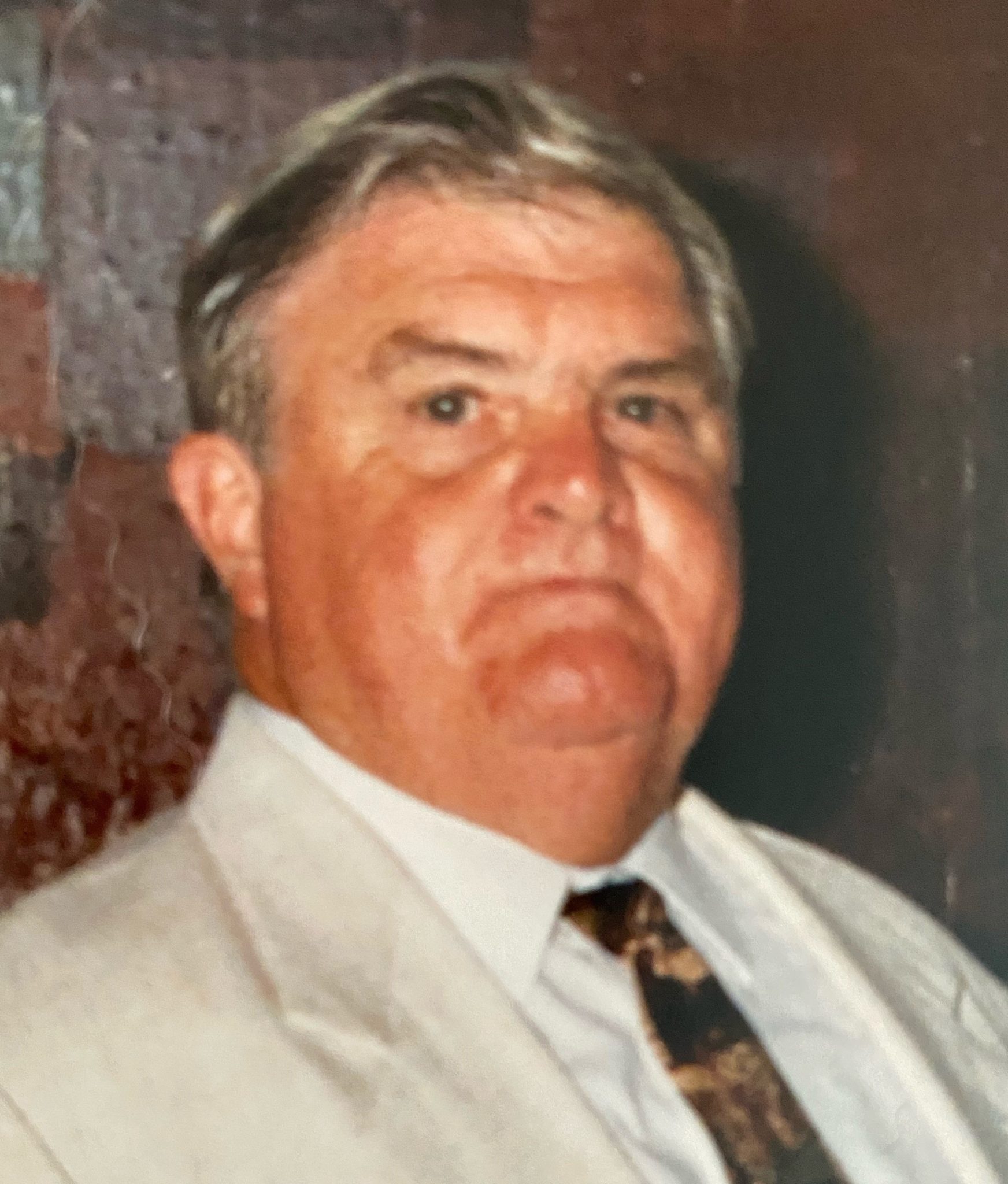 Memorial contributions in Larry’s name may be given to St. Anthony Rehabilitation Center, 1205 N. 14th Street, Lafayette, IN 47904.

He was born May 11, 1934, in Lafayette to the late Chester Owen and Mildred Doris (Jackson) Painter. He was a 1950 graduate of Lafayette Jefferson High School. He continued his education at Washburn University in Topeka, KS where he earned his Bachelor of Science Degree in Accounting.   On June 6, 1962, he married Judith Smallwood and they were the proud parents of 2 daughters.  They later divorced.  He was a United States Army Veteran and the owner of Lawrence E. Painter Accounting before he sold his company to his future wife, Anne Gulbransen.  They then were the owners of Painter, Gulbransen & Company.  Lawrence and Anne married on January 3, 2004, the two later divorced but remained close.

“Pick” enjoyed mowing, gardening, bowling, and golfing.  He also played basketball for the U.S. Army and the YMCA.  He was a loyal Lafayette Jefferson basketball and football fan and liked to watch sports on television. He was a member of American Legion Post #11.  He was also a member of Shriner’s International, and the Free & Accepted Masons, Lafayette Lodge and obtained his 33rd degree in the Scottish Rite Lodge of Indianapolis.

Pick had a fantastic sense of humor, and many may not know that he and his brother Owen were given their nicknames of “Pick” and “Buck” after the radio show “Pickle Panties and Buckaroo”.

He is survived by his best friend and love, Anne Painter; 2 daughters, Amy (Elizabeth Bauder) Painter of Monticello, Patricia (Joe Minniear) Painter of Lafayette; and a sister, Susan Runyon of Linden.

Along with his parents, he was preceded in death by 2 sisters, Phyllis Joann Shelton and Carolyn Painter; and a brother, Owen Leroy “Buck” Painter.

Memorial contributions in Larrys’ name may be given to St. Anthony Rehabilitation Center, 1205 N. 14th Street, Lafayette, IN 47904.

The family would like to thank the staff at St. Anthony Rehabilitation for the care and love they gave to Larry and the family.

Memorial contributions in Larry’s name may be given to St. Anthony Rehabilitation Center, 1205 N. 14th Street, Lafayette, IN 47904.