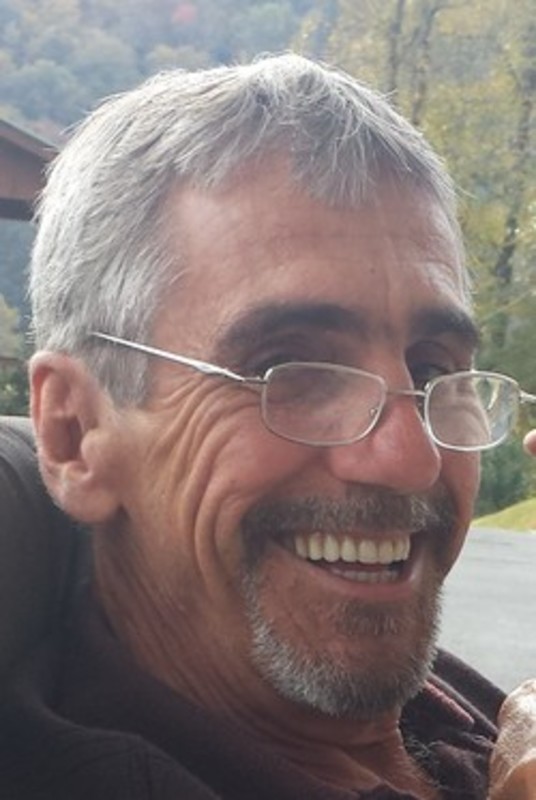 Larry Joe Gibson, 62, of Lafayette, IN, passed away due to surgical complications on Monday, December 4, 2017, at Richard L. Roudebush Veterans Administration Hospital in Indianapolis.

He was born June 22, 1955 in Whitesburg, KY to the late Lloyd Alonzo Gibson and Faye (Banks) Burkhart. From the age of 3 until their passing in 1968, Larry lived with and was raised by his maternal grandparents, Harrison and Pairlee Banks. At age 13 he moved to Lafayette and lived with his mother until age 17 when he joined the United States Army. He entered active duty on September 22, 1972, and received an honorable discharge on September 29, 1975. After separating from the Army, Larry worked for the railroad (Monon, L&N, then CSX) for seven years until caboose work became obsolete. He then worked in and learned all aspects of construction. His niche was roofing and he started Gibson Roofing with just a hammer and a truck.

Larry was very family oriented and would drop everything to lend a helping hand to anyone in need. Many of his friends and neighbors were on fixed incomes so he would help-out wherever he could.

Larry was preceded in death by his parents, Lloyd and Faye; 2 brothers, David Jehrome Bennett and Billy Ray Burkhart; 1 sister, Debra Sue Burkhart, and his grandparents, Harrison and Pairlee Banks.