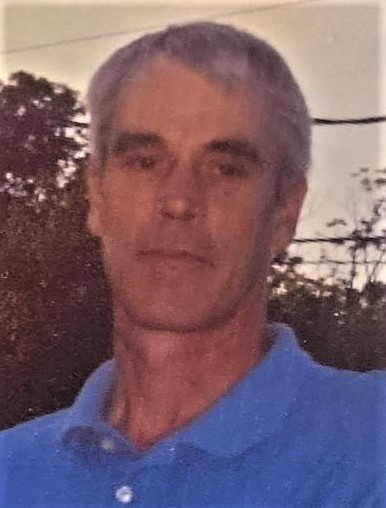 Larry started on a career in autobody work and his brightly colored, beautifully painted Volkswagon Beetles could be spotted around the Quincy, IL area. In his early 20s he discovered computers and learned programming on the side before it became his lifelong career.  He became proficient in multiple programming languages, received a degree from Quincy University, and taught programming at John Wood Community College in the 1980s.  He later turned his attention to databases and moved to Indiana to be with his wife, Daelene Powers while working as a Database Administrator at the University of Indiana. He then worked for Purdue University in programming and database administration roles.  He retired on February 28, 2019.

Brilliant, methodical, and organized, he loved both teaching and learning. He was an avid skydiver and attained rigging certification. Later he discovered a love for scuba diving and became PADI certified to teach diving and maintain equipment.  Other hobbies included reading, debating, and woodworking.

Larry was preceded in death by his parents, his sister, Julie Krigbaum, and his granddaughter, Lily Anna Cramsey.

There will be no public services.  Memorials can be made in his name to Almost Home Humane Society in Lafayette, IN.