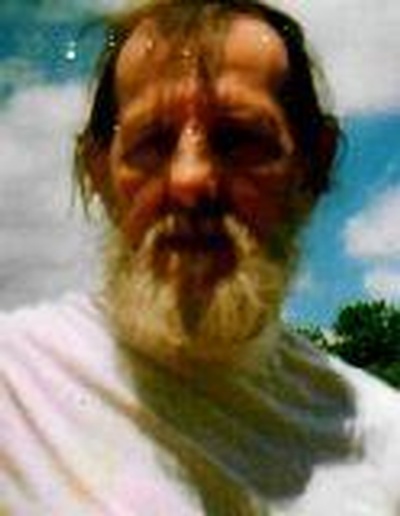 He was born September 10, 1945 in Lafayette to the late Leroy and Anna Marie (McClimes) Battering. Larry married Earlen Crabtree on November 1, 1969 in Lafayette, and they were married 49 years. Earlen survives. He was a veteran of the United States Army and worked as a welder at Accurant Industries.

He enjoyed fishing, camping and watching and feeding the birds. He also enjoyed coin collecting, playing badminton, going to car shows and watching the History Channel. Above all else, Larry adored his family and cherished every minute spent with them.

He was preceded in death by his parents, Leroy and Anna Marie; a son, Rick Battering; a brother, Leroy JR.; and sister, Marie Anna.