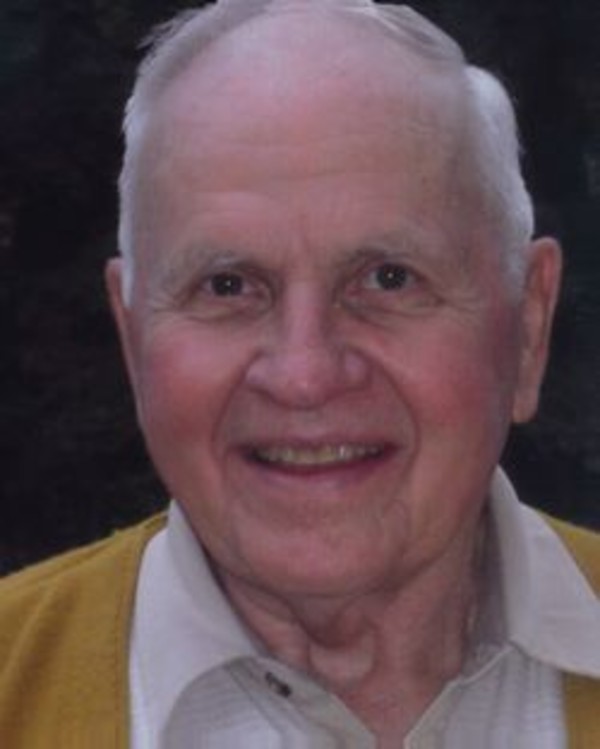 Dr. Larry Dean Hoffman, 73, passed away February 20, 2014. Larry was born April 10, 1940 to the late Howard and Elnora Hoffman in Grand Island, Nebraska. He married Julie Goodwin on June 7, 1964 in Dewitt, Iowa. Larry retired from Purdue University where he was Department Head of Electrical Engineering Technology and also Professor. He previously worked at Iowa State University, Rochester Institute of Technology and Eastman Kodak Company. Dr. Hoffman received his BS, MS and PhD from Iowa State University. Larry was an avid bicyclist, riding solo across the United States in 45 days in memory of his son Bradley. He also rode TRAM (The Ride Across Minnesota) for 20 years raising money in support of MS Research. Larry enjoyed working in his yard, garden and work shop, singing in a barbershop chorus, riding his motorcycle and playing with his restored 1940 Minneapolis Moline Tractor. Over the years he was active in his church, Lion's Club, Boy Scouts, Kiwanis and the Salvation Army. Larry is survived by his wife, Julie; daughter Colleen; sisters Cecile (Larry) Cozad, Mariann (Ken) Harlan, Carolyn (Bob) Towers; brother David Hoffman, many cousins, nieces and nephews. He was preceded in death by his son Bradley. Visitation will be from 2:00 until the time of the service at 4:00 pm Sunday, February 23, 2014 at St Andrew United Methodist Church, West Lafayette. In lieu of flowers donations may be made to the Bradley Hoffman Scholarship at Asbury First United Methodist Church 1050 East Ave. Rochester, NY 14607-2293 or at St Andrew United Methodist Church 4703 N. 50 West, West Lafayette 47906, to St Andrew United Methodist Church or to the National MS Society PO Box 4527 New York, NY 10163.