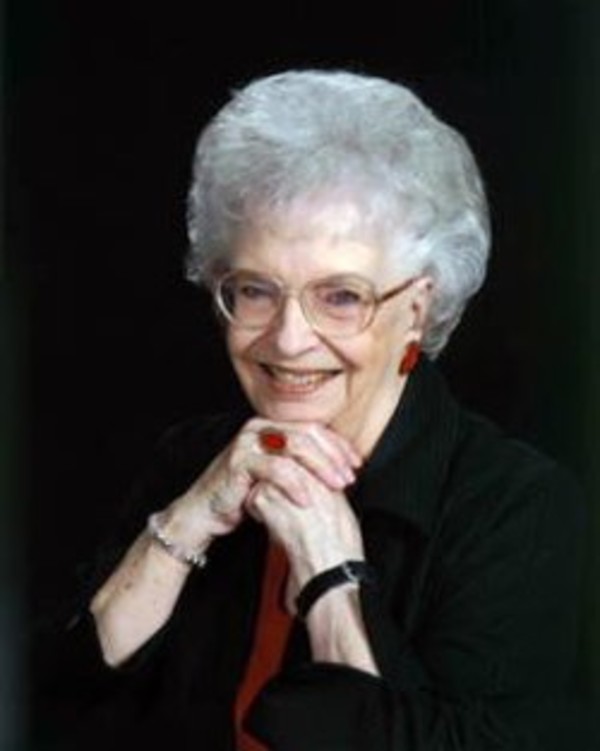 L. Evelyn (Mourning) Brooks, 90 of San Antonio, TX, formerly of Lafayette, passed away at 4:30 am on Saturday, October 8, 2016 at her residence.
She was born July 27, 1926 in Point Pleasant, WV to the late Virgal Ray Mourning and Lucy Ann (McDermitt) Pitt.
After graduating from Lafayette Jefferson High School Evelyn married LeRoy William Brooks JR on November 9, 1946 in Lafayette. He passed away on November 19, 1996.
Evelyn retired from Eisner / Jewell Foods and enjoyed reading, movies, and playing Bunko.
LeRoy and Evelyn have six children that survive, Errol Brooks (Pat) of Romney, Linda Brier of Lafayette, Connie Lazar (John), with whom she lived, of San Antonio, TX, Larry Brooks (Marcia) of Romney, June Brown (Bill) of Lafayette and Janet Payne of Lafayette. Also surviving are 11 grandchildren and 21 great grandchildren and 4 great great grandchildren.
She was preceded in death by a grandson, Peter Lazar, a brother Alva Mourning and three sisters, Janet, Alice and Eileen.
Visitation will be from 5:00 until 8:00 pm on Thursday, October 13, 2016 at Soller-Baker Lafayette Chapel. Funeral Services will be held at 10:00 am on Friday, October 14, 2016 at Soller-Baker Lafayette Chapel at 400 Twyckenham Blvd Lafayette, IN 47909 with Pastor Terry Brammer officiating. Burial will follow at Tippecanoe Memory Gardens.
Those wishing may contribute in Evelyn’s name to either the Muscular Dystrophy Foundation, American Cancer Society or the Arthritis Foundation.