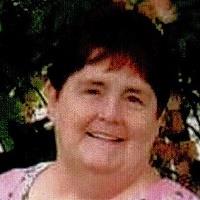 Kristal (Marci McGuire Wick) Nightengail, 66, passed away on Monday, August 12, 2019 at her residence.

Kristal graduated from West Lafayette High School in 1971 and became an ordained minister.

On October 5, 1973, she married Lafe Eric Wick at St John Episcopal Church in Lafayette and he survives.

Kristal, known as “The Ambassador of Smiles” enjoyed talking and complimenting strangers just to make their day. She enjoyed making jewelry and collecting teapots and purple frogs.

A celebration of Kristal’s life will be held at a later date.