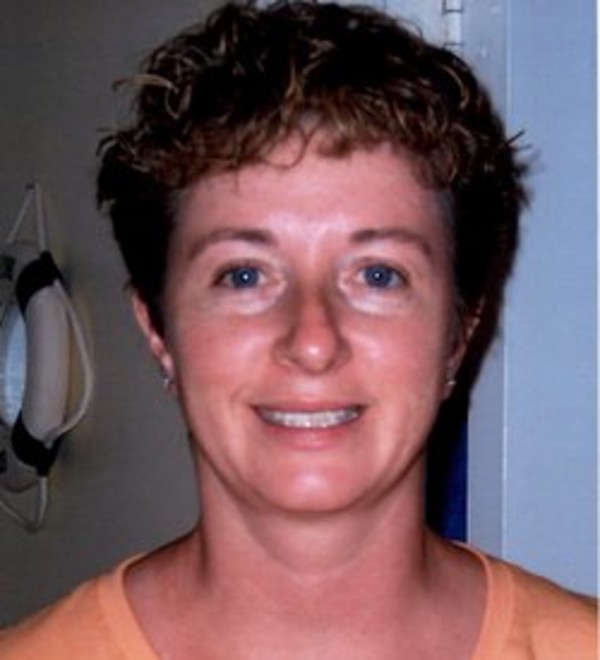 Kimberly K. Sheldon, 49, of Lafayette, passed away Tuesday, December 26, 2017, at IU Arnett Hospital. She was born in Lafayette on May 13, 1968 to Perry and Janet Hahn. She was a 1986 graduate of McCutcheon High School. On May 7, 1988, she married Ron Sheldon at Schuyler Wesleyan Church in Lafayette. He survives. She worked at Andrew’s Jewelers and was a Food Service manager with Tippecanoe School Corporation. Kimberly liked to sew, making crafts, gardening, and going to garage sales. She loved spending time with her family, especially her grandchildren. Surviving along with her husband are her two daughters, Loren Rockhill (husband Dustin) of Lafayette and Kionni Bigler (husband Justin) of Franfort. Kim also has two sisters, Jackie Sibray (husband Barney) of Florida and Shilleen Harrison (husband Jamie) of Hillsboro and seven grandchildren, Evelyn Rose Remaly, Killian Alexander Sheldon, Cal Rockhill, Kade Rockhill, Kolby Rockhill, Brayden Bigler, and Jason Bigler. She is preceded in death by her father, Perry. Visitation will be 9:00 AM until the service begins at 11:00 AM Tuesday, January 2, 2017 at the Soller-Baker Lafayette Chapel, 400 Twyckenham Blvd. Lafayette, IN 47909. Burial will follow at Tippecanoe Memory Gardens. Memorial donations may be made in her name to the American Cancer Society, PO Box 22478, Oklahoma City, OK, 22478. You may sign the guest book and leave memories and condolences by visiting www.soller-baker.com