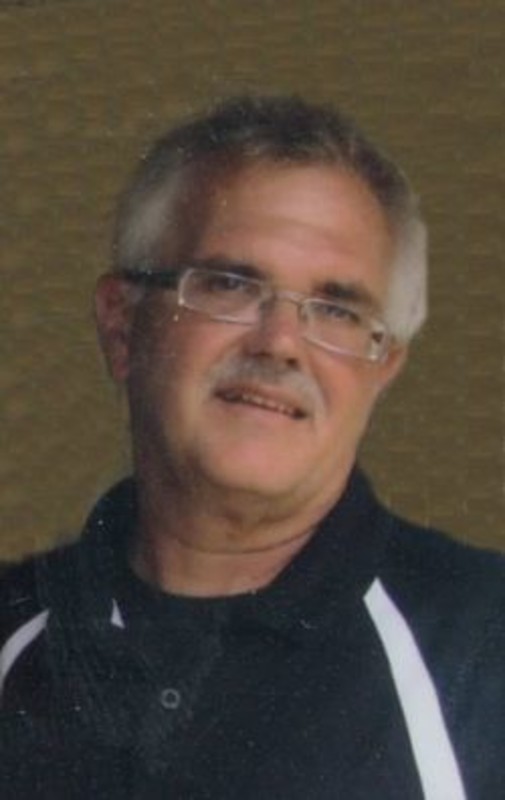 Kevin Wayne Dukes, 56, of Lafayette, passed away at 9:05 am Tuesday, April 28, 2015 at his residence. He was born August 24, 1958, in Lebanon, to Kenneth W. and Jane A. Holdeman Dukes of Colfax. Kevin graduated from Western Boone High School in 1976. On June 9, 1990 he married Teresa Prange in Seymour and she survives. Kevin had worked at Palmor Products in Thorntown for 20 years, Wabash National and most recently at SIA. He was a member of St. James Lutheran Church and enjoyed spending time with his family, especially watching his children's activities, along with dirt bikes, bowling, golf and working at Purdue's Dairy Farm. Surviving along with his wife Teresa are his children, Mahlie Harpenau (Keith) of Indianapolis and Mitchell T. Dukes of Lafayette, a grandson Logan J. Harpenau, to be born, two brothers, Jeff Dukes (Shellie) of Celestine and Larry Dukes (Brenda) of Lebanon, a sister, Pam Mover (Mike) of Franklin, TN. Also surviving are his mother and father- in-law, Dale and Pat Weasner of Seymour and father and mother-in-law, Vern and Joyce Prange of Seymour, along with several in-laws, Greg Prange of Seymour, Connie Rose (Greg) of Seymour, Linda Clark of Columbus, Jeff Kriete (Melody) of Brownstown, Roger Kriete (Phyllis) of Jeffersonville, Julie Tate of Seymour, Karla Eddy (Dwight) of Seymour and several nieces and nephews. Visitation will be from 5:00 until 8:00 pm Friday, May 1, 2015 at Soller-Baker Lafayette Chapel 400 Twyckenham Blvd. Lafayette, IN 47909 and aslo an hour prior to the funeral services which will be held at 10:00 am on Saturday, May 2 at St. James Lutheran Church, 800 Cincinnati St. Lafayette, IN 47904 with Pastor Michael Salemink officiating. Burial will follow at Meadow View Cemetery. Those wishing may contribute in Kevin's name to St James Lutheran Church.