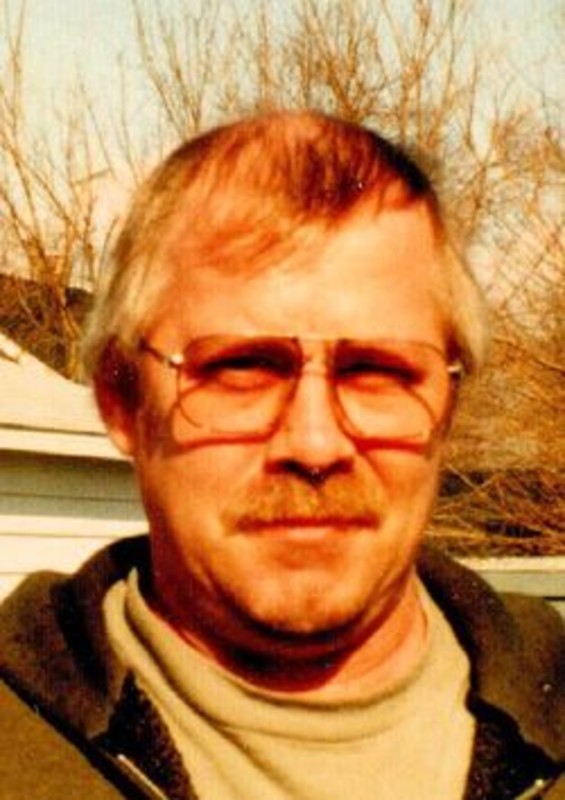 Kevin M. Williams, 62 of Lafayette passed away at 4:40 pm on Wednesday, January 3, 2018 at IU Health Arnett Hospital in Lafayette.

He was born on July 8, 1955 in Lafayette to Sharon L. (Wiggins) Butler, of Mulberry and the late Carlton H. Williams.

Kevin served in the US Army and worked at Rostone for 29 years before the plant closed. Most recently, he worked at Wabash National Corporation.

Friends may call from 1:00 pm until the time of the service at 2:00 pm on Tuesday, January 9, 2018 at Soller-Baker Funeral Homes Lafayette Chapel, 400 Twyckenham Blvd Lafayette, IN 47909 with Pastor Earl Owen officiating. Burial will follow at Bunnell Cemetery in Frankfort.