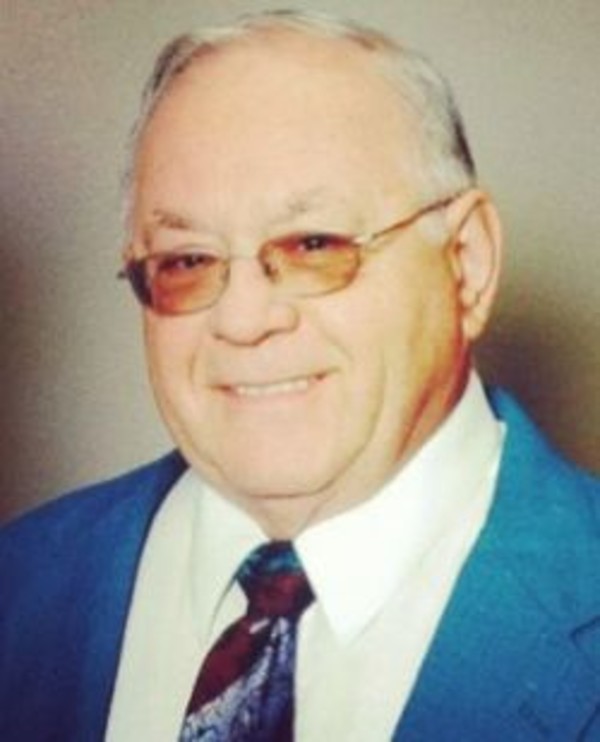 Kenneth W. Justice, 71, of Lafayette, IN, died at 8:02 AM Wednesday, September 4, 2013, at his residence. He was born April 11, 1942, in Lafayette, IN, to the late John and Gladys Justice. Kenny grew up in Lafayette graduating from Jefferson High School in 1960.He served in the United States Army from May 31, 1968 to October 16, 1972 during the Viet Nam Conflict as a clerk with the 507th Engineer Detachment. On March 31, 1973, he married Sharol D. Reed and she survives. He was a member of Christ Memorial Temple. He retired from Alcoa after 37yrs of service. An avid outdoorsman, he loved hunting and fishing. Kenny enjoyed the time he had with his family and friends and will be missed by all who knew and loved him. Surviving is a Son, Lee Michael Justice (wife Amanda), Daughters, Kristin Warren (husband Kirt), & Felicia King (husband Larry), Sisters, Sue Denney & Bonnie Straub, Brothers, John & Michael Justice (wife Narda). Grandchildren: Christopher & Kylie Warren, Austin, MacKenzie, Savannah & Zoey Justice, Jacob King. Great grandchild: Gabriel King. Also, his very best friend: Skip Wrede. Visitation will be Monday 5:00-7:00PM September 9, 2013 at Soller-Baker Lafayette Chapel Funeral Service Tuesday 10:30AM at Soller-Baker Lafayette Chapel Officiating are Pastor Anthony Carson, Bishop Raymond Parnell, Pastor Jordan Parnell & Pastor Ryan Loyd. Burial will be at Tippecanoe Memory Gardens. He was preceded in death by Brothers Paul & David Justice. Those wishing may contribute to Christ Memorial Temple.