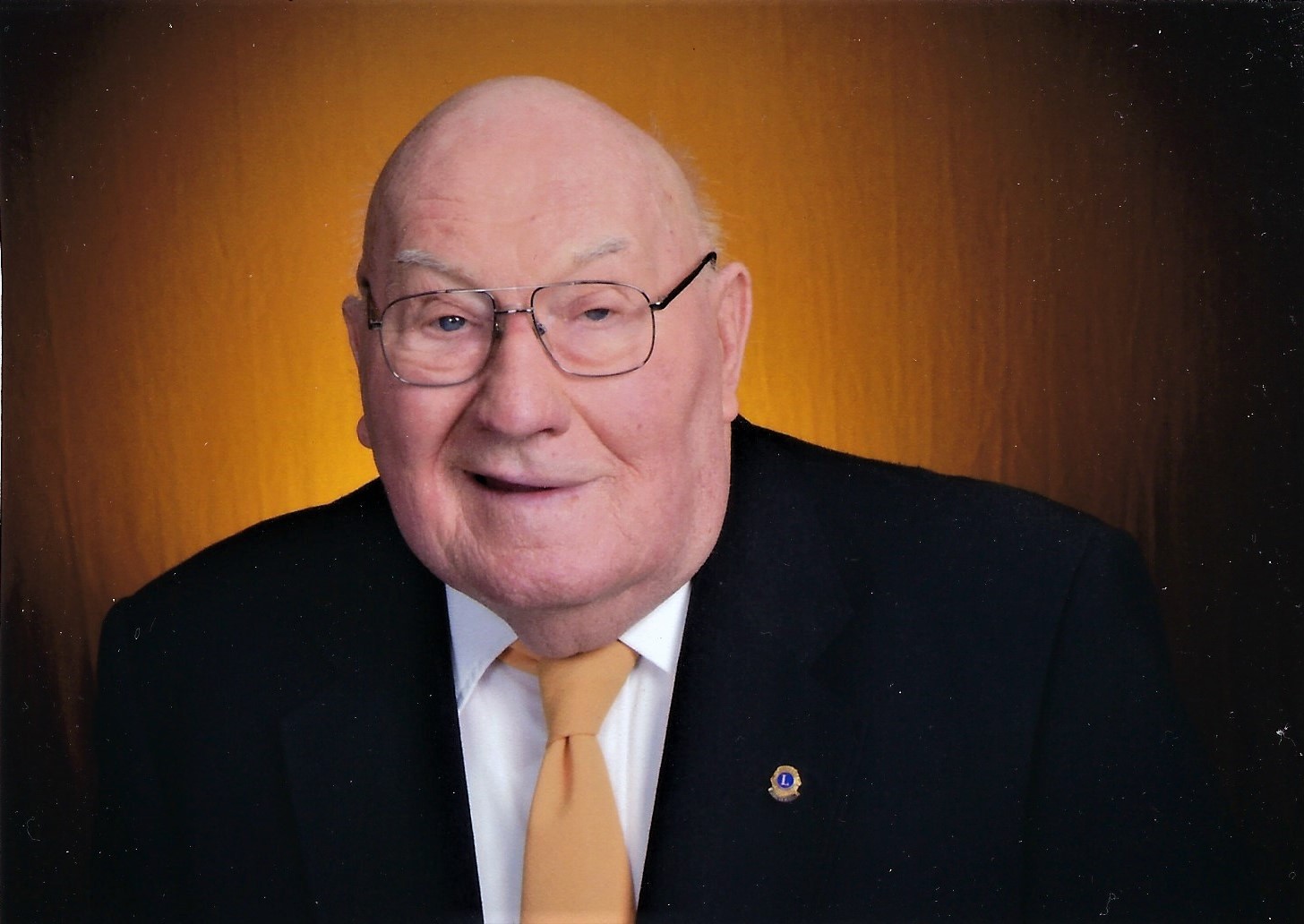 Kenneth Wayne Bales died at age 91 on December 11, 2020 at his home in West Lafayette, Indiana. He was born July 2nd, 1929 in Bloomington, IN.  He was preceded in death by his spouse Marjorie (Stover), parents Charles and Edith, spouse Joan (Beach), and sisters Doris Walters and Ruth Henry.  He is survived by his spouse Margaret, sons Roger (Martha), Max (Kris), and daughter Joni. He is also survived by his grandchildren Eleanor, Charles, Jacqueline, Rachel and Joel.  Kenneth, (Kenny) attended Moorseville High School and graduated from Paragon High School where he lettered in basketball and was a leader in Future Farmers of America. He graduated from Purdue in 1951 with a degree in Agriculture Education.  He later received Master’s Degrees from both Purdue and Indiana University in Education.  He taught at Gosport, Monterey, and Buffalo. He was Principal in Francesville, and Superintendent of Schools in Crothersville.  He concluded his career in Bloomington where he taught vocational classes in Industrial Arts and Computers at Binford Middle, Bloomington South and Bloomington North. His career spanned from 1951 until his retirement in 1991.  Kenny was active in Lions International where he was Past District Governor and twice was awarded the Melvin Jones Life-time achievement award.  He was an active camper and a member of the Traveling Turtles out of Bloomington and the Hobos Camping Club in the Monticello area.  He was an avid Purdue sports fan, and he would tailgate with his motorhome before football games. He loved spending time with his grandchildren, attending their sporting events, and just relaxing and visiting.  He remained very close to his extended family, making great pains to visit and meet; mostly at the Hilltop Restaurant in Spencer.  Kenneth was also active in the church, singing in the choir and serving in many leadership capacities.  Kenneth was most recently a member at Federated Christian Church near his home in West Lafayette. A private graveside service will be held in Paragon, IN. A celebration of life will be planned for a later date. Memorial contributions may be made to Lions Club International Foundation, 300 W. 22nd Street, Oak Brook, IL 60523, or the Arthritis Foundation, 1355 Peachtree St. NE Suite 600, Atlanta, GA 30309.  You may leave memories and condolences at www.soller-baker.com.