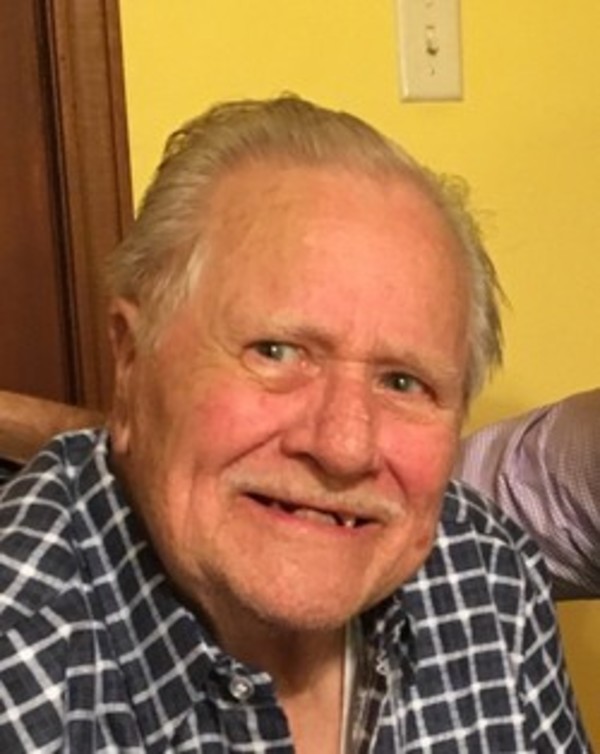 Kenneth served in the Army during Korea and worked for the Local IBEW 668 for over 40 years before retiring.

Kenneth was a member of American Legion Post 492, VFW and the Turtle Club.

He enjoyed motorcycles and working on cars. He also enjoyed spending time with his family, including trips to Kentucky to see his niece Pattie and his favorite niece Sandy.

He was preceded in death by a daughter, Cindy Bolyard, a son David Voyles, three brothers and three sisters.