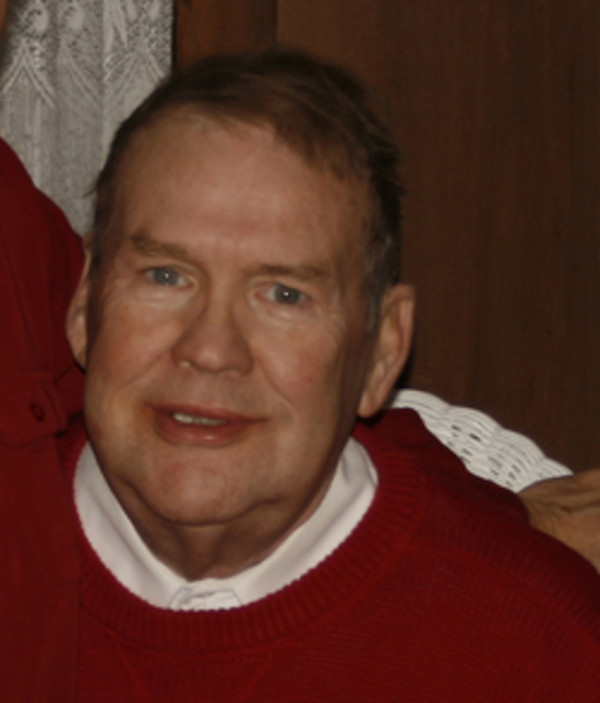 Kenneth R. Ferguson, 72, of Lafayette, died at 11:37 pm Wednesday, March 5, 2014 at IU Arnett Hospital from complications, after a six year hard fought battle with pancreatic cancer. He was born April 19, 1941, in Lafayette, to the late Jason and Margaret Sutton Ferguson. After graduating from Lafayette Jefferson High School he served in the Air Force from 1959 until 1963. On August 31, 1963 he married Catherine Smith in Lafayette and she survives. Ken had worked at Fairfield Manufacturing for 40 years before retiring as an inspector in 2003. He enjoyed spending time with his family, golfing, fishing, remodeling and working on things around the house. Surviving along with his wife are their children Allan Ferguson, Todd Ferguson (wife Cheryl) and Antoinette Ferguson; his brother Ted Ferguson and sister Rita Oliver; his daughter-in-law Cindy Ferguson all of Lafayette; six grandchildren, Michael, Lynlee, Darcy, Jacob, Hunter and Dalton and his great grandson Adriaan. Ken was preceded in death by a son Dan Ferguson and four siblings. Visitation will be from 4:00 until 7:00 pm Sunday, March 9, at Soller-Baker Lafayette Chapel with Funeral Mass at 10:00 am Monday, March 10 at St. Mary Cathedral with Fr. Ambrose Ziegler officiating. Burial will follow at St. Mary Cemetery. In lieu of flowers those wishing may contribute to the “Fighting Ferguson's” team in Purple Stride a walk for Pancreatic Cancer in memory of both Ken and his son Dan. Envelopes will be available at the funeral home.