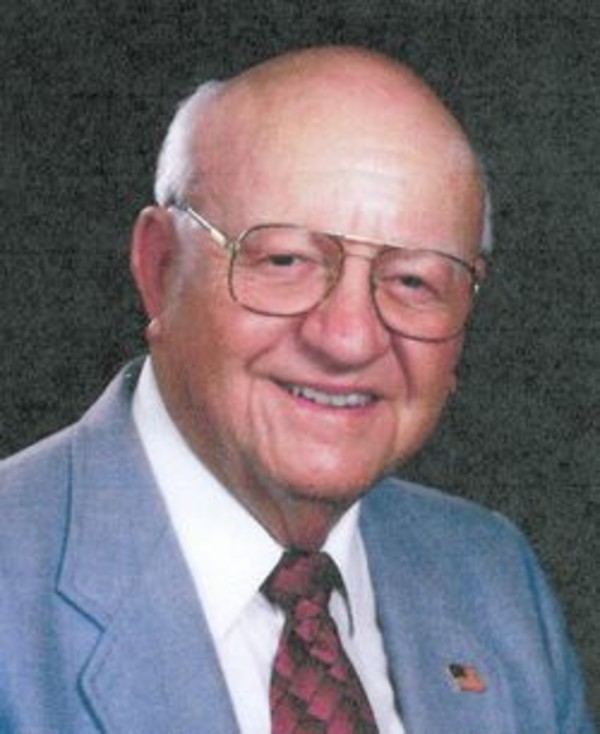 Dr. Kenneth James Koger, 86 of West Lafayette, passed away on July 4, 2015 at University Place. He was born November 30, 1928 in Hamilton, OH to the late James Kenneth and Mary Ellen (Johnson) Koger. Dr. Koger started his education graduating in 1950 with a double major from Ohio State University in Elementary and Secondary Education with majors in Biology and Geography. On March 25, 1950 he married Patricia Barton, who survives. They moved to West Lafayette in Sept of 1950 where he accepted a position as 5th and 6th grade teacher at Morton Elementary School. During this time he completed his Master's Degree from Purdue University, majoring in Educational Administration. In the summer of 1953 the family moved to Missouri where he took an elementary teaching position at Ladue, MO. In August of '55 he returned to West Lafayette when he accepted a position as junior high school principal at Kingston School, now known as Happy Hollow Elementary. Dr. Koger received a Ph.D. in Education Administration from Purdue University in the spring of '64. In 1965, he was appointed Executive Superintendent of the Richmond IN, schools. In 1970 he was appointed Superintendent of Mishawaka City Schools. He returned to Tippecanoe County in 1979 as Superintendent of Tippecanoe School Corporation, from which he retired in 1989. He worked as a representative for James Architecture for 3 years, covering Northern, IN. Dr. Koger also taught Education Administration at Purdue University during summer semesters. He was past president of Indiana Public School Study Council, Northern Indiana Superintendents, Lafayette Rotary Club, Mishawaka Lion's Club and served on the Lafayette Symphony Board. In 1993 the family moved to a lake home in LaGrange County. They returned to Lafayette in 2014, and retired to University Place in 2015. He is survived by his wife of 65 years, Patricia, and four children; Mike (wife Theresa) Koger, Ken (wife Diana) Koger, Lynn Pynaert and David (wife Melinda) Koger, along with thirteen grandchildren and ten great grandchildren. He was preceded in death by a daughter Karen Koger Tonne. Friends will be received from 1:00 pm until the time of the service at 2:00 pm on Saturday, July 11, 2015 at Soller-Baker Lafayette Chapel 400 Twyckenham Blvd Lafayette, IN 47909 with Pastor David French officiating. In lieu of flowers those wishing may contribute in Dr. Koger's name to St James Lutheran School.