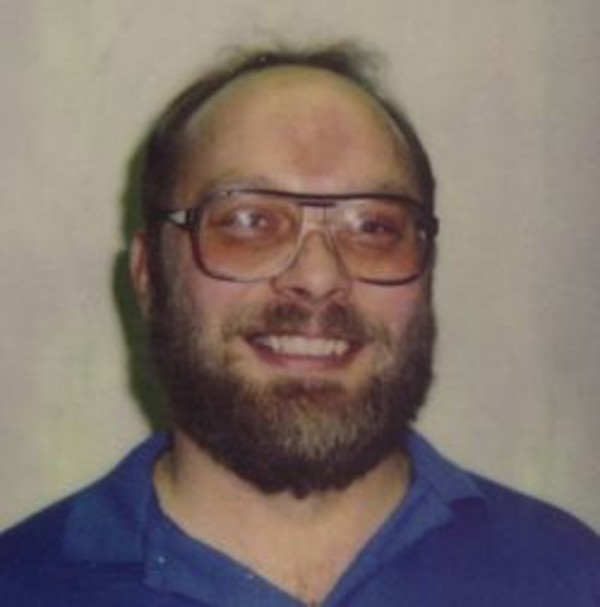 Keith R. “Rambo” Robinson, of Lafayette, went to be with the Lord Jesus Christ at 11:41 am Friday, June 26, 2015 at the age of 56. He was born November 18, 1958, in Lafayette, to the late Paul and Juanita Johnson Robinson. Keith graduated from Lafayette Jefferson High School and enjoyed fishing, hunting, NASCAR and outdoor BBQ's. He had worked at Fairfield Manufacturing for thirty years. On November 19, 1999 he married Kathryn S. Pedigo in Lafayette and she survives. Surviving along with his wife are his sister, Paula Courtney (spouse Ron), a brother, Tony Robinson (spouse Vickie), a step-daughter, Trina Vieau, a step- grandson, Liam Holderfield, along with four nephews, a great niece and two great nephews. He was preceded in death by his step-son, Christopher Vieau, and his sister, Jean Ann Buck. Keith's memorial visitation will from 5:00 until 7:00 pm on Tuesday, June 30th at Soller-Baker Lafayette Chapel. There will be a private inurnment in Elmwood Cemetery in Romney.