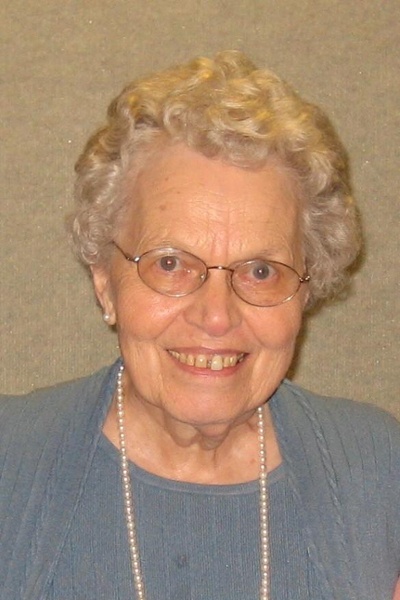 Teen or Tina, worked as a financial counselor at Hamilton Memorial Hospital in Dalton.  She was a member of the Church of the Nazarene. She taught Sunday School, supported missions, and volunteered in her communities. Katrine enjoyed bringing newcomers into her home.  She was pictured in the Chicago Daily News for snow “Lady Liberty” and “Uncle Sam”.  She loved telling of riding in her great uncle Steve Summers armored car.