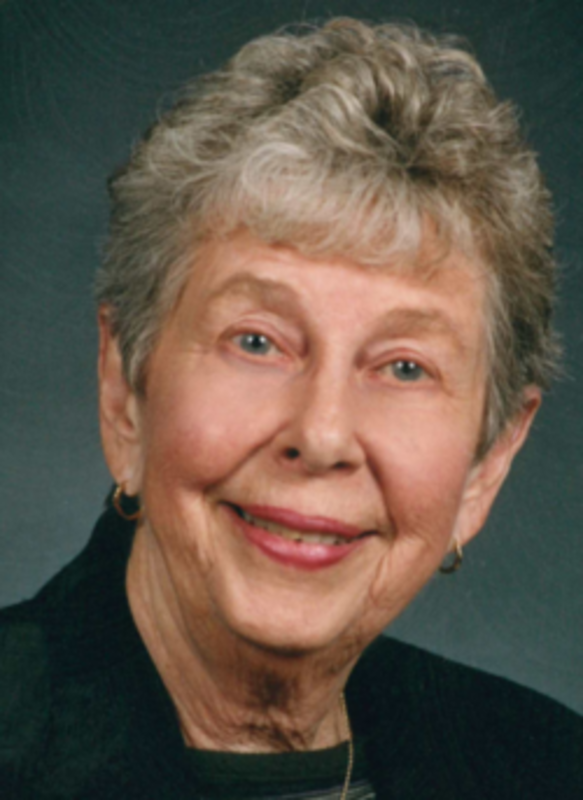 Kathleen Mary Gloyeske, 91, passed away on November 29, 2017 surrounded by her loving family.  She was born on February 11, 1926 to the late Dr. John and Loretta Kaye in Menominee, MI and is survived by her only sibling, James Kaye.  She graduated from Menominee High School in 1944 and the University of Michigan School of Nursing in 1948 where she was a member of Kappa Delta Sorority.  She began her nursing career at the University of Michigan Hospital.  Kathleen met her husband Robert on his first day at the University of Michigan at a dance at the Newman Center and they married on February 2, 1952. They relocated to Lafayette for Robert’s career at Scholer Corporation.  Kathleen served as a school nurse for the Lafayette School Corporation from 1980 – 1986.

Kathleen was a member of St. Mary Cathedral where she participated in the Ladies Altar Rosary Society and a Christ Renews His Parish team. She was on the Board of Duncan Hall, and a member of the Catholic Women’s Study Club.  Kathleen was a lifelong supporter of the Lafayette Catholic Schools, served on the Lafayette Catholic Schools Foundation Board, was a founding member of The Rosebuds and enjoyed golf, bowling, and playing bridge.

The family would like to extend their thanks and appreciation to Comfort Keepers for their years of kind and compassionate care of our parents.