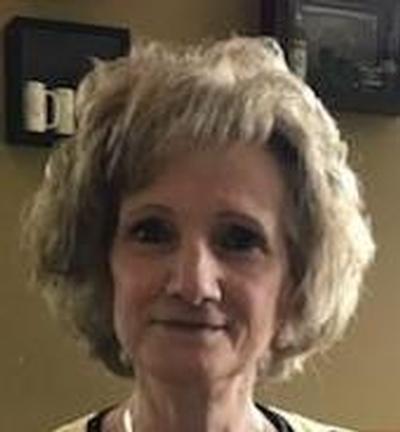 She was born September 4, 1947 in Racine, WI to the late Matthew and Genevieve (Stelmack) Szaradowski. She was a graduate of Union Grove High School in Union Grove, WI. When she was 19, some friends introduced her to Thomas G. Hansen. After their first meeting Thomas knew he needed to see her again so he tracked her down and asked her out. Two years later, on August 24, 1968, Katherine and Thomas were married in Racine, WI.

Katherine had a sharp eye, one which came in very handy in her career. She worked at Color Arts in Racine, WI and later worked and retired from Lafayette Venetian Blind as Lead, of the Custom Drapery Department and was an extremely hard worker. Katherine enjoyed reading, gardening, interior decorating and seasonal decorating both inside and outside the home. Above all things in Katherine’s life, her family was the most important, especially her 6 grandchildren. Her grandchildren were her world and she enjoyed shopping and surprising them with little gifts that she had picked up and she cherished the time spent with them.

She was preceded in death by her parents; a brother, Walter Szaradowski; her grandmother, Adela Grabowski; and her In-laws, Gordon W. and Phyllis J. Hansen.

Memorial contributions in Katherine’s name may be given to the American Lung Association to help with their fight against Lung Cancer at www.lung.org.