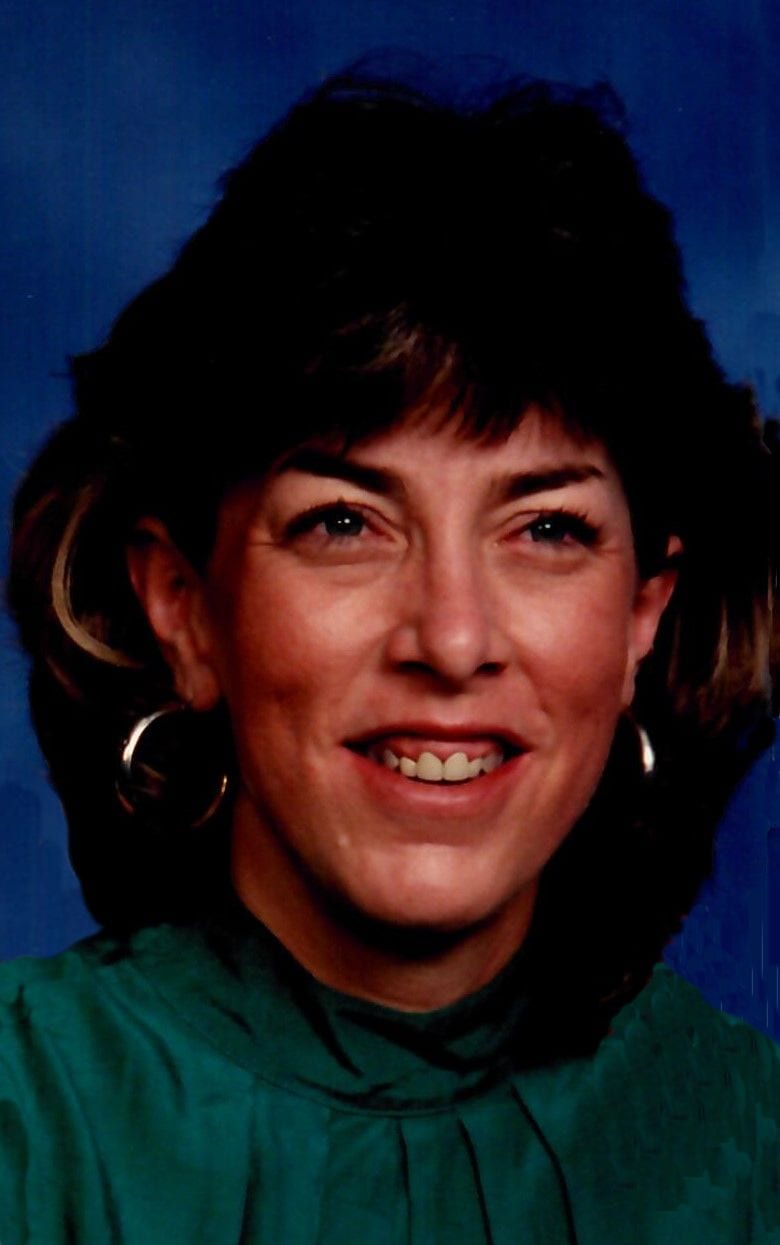 Memorial contributions in Kathy’s name may be given to the Almost Home Humane Society at 1705 S. 2nd Street, Lafayette, IN 47905.

The family of Katherine A. (Kathy) Stone announces her passing on Sunday, October 13, 2019, at age 59 after a brief illness. As a last request, Kathy passed at home with family by her side.

Kathy was a 1978 graduate of Jefferson High School, and later studied at Ivy Tech Community College. She pursued a career in retail management; first with Woolco and then Hills Department Store in Lafayette. She worked her way from floor sales to department head, and then to a store manager with Woolco. Kathy held the same position when Hills bought Woolco years later. While with Hills, Kathy eventually moved to district level management where she was responsible for store set-ups in Michigan and Ohio. After Hill’s closure in the early 1990’s, Kathy worked in management for Big-R in Kokomo for several years.

The greatest joy of Kathy’s life was the birth of her son, Nicholas, after which she would set her retail career ambitions aside to raise Nick. During this time, she worked as a teller with local banks, but she eventually found her next calling in healthcare, assisting elderly and home-bound individuals. She did this until becoming ill in July.

Kathy will be lovingly remembered for her kind and generous spirit; for making everyone feel at ease; and, above all, for sharing her stories of Nick with great pride.

Visitation will be held at Soller-Baker Funeral Home, Lafayette Chapel, 400 Twyckenham Blvd. in Lafayette on Sunday, October 20, 2019 from 2:00 pm – 4:00 pm. A funeral Mass will be celebrated by Fr. Daniel Shine at St. Boniface Catholic Church on Monday, October 21, 2019 at 10:00 am. Interment will follow at St. Mary’s Catholic Cemetery.

Those who desire may make memorial donations in memory of Kathy to Almost Home Humane Society, 1705 S. 2nd St., Lafayette, IN 47905.

Memorial contributions in Kathy’s name may be given to the Almost Home Humane Society at 1705 S. 2nd Street, Lafayette, IN 47905.