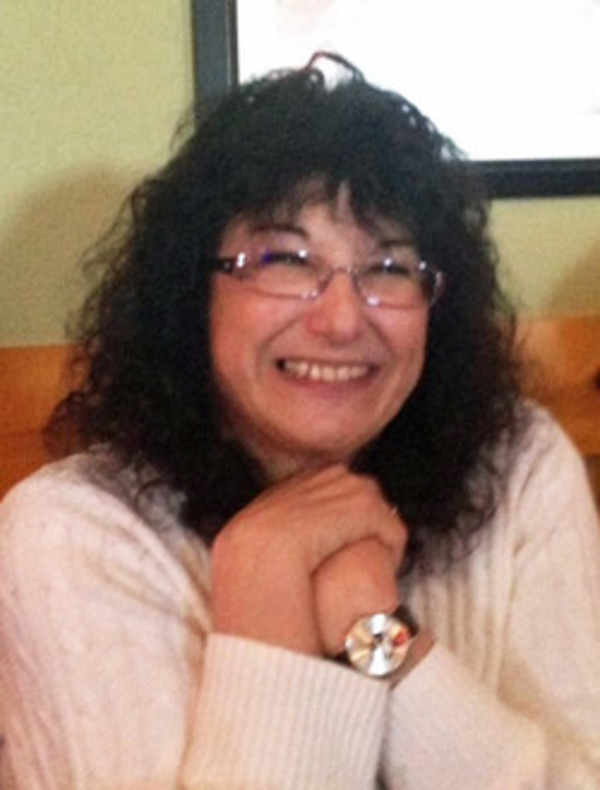 Karen married Daniel Williams on June 7, 1976 in Solvang, CA. They lived in Lompoc, California and in York, Maine, before moving to Grand Forks, ND. Karen worked for Bremer Bank of Grand Forks, and for many years as an Administrative Assistant in the Public Affairs department of the University of North Dakota.

Karen was a loving wife and mother as well as a devoted friend to many. Karen supported the SPCA, loved her cats, shopping and her beautiful long nails. She also enjoyed collecting lighthouse figurines.

Karen was preceded in death by her parents and by a brother, Allan and a sister, Norma Jean.

Visitation will be Tuesday August 8, 2017 from 1-2pm Soller-Baker Lafayette Chapel. Followed by burial at Sons of Abraham Cemetery in Lafayette.