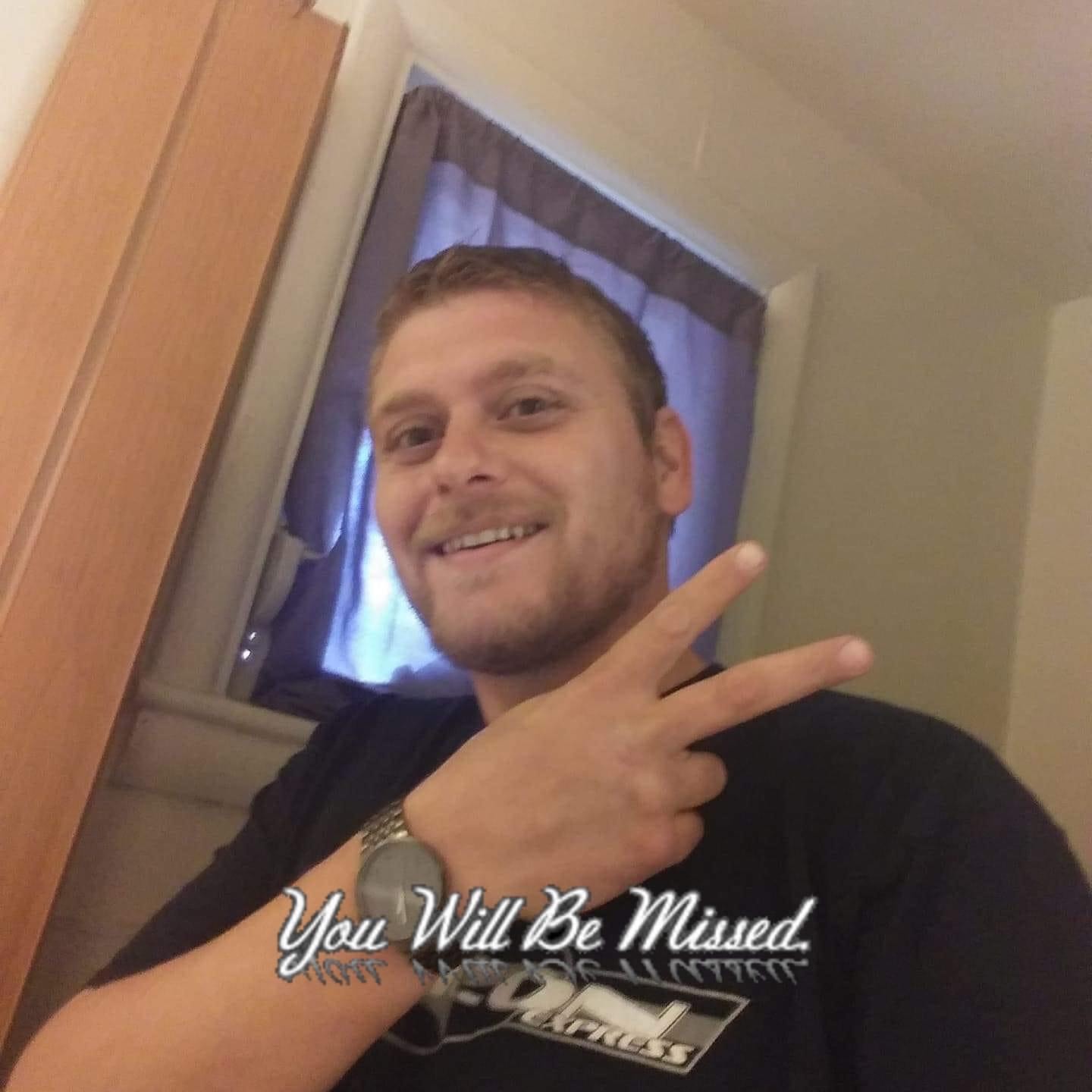 There’s so much that can be said about Justin. He was a sweet, caring, and loving individual. He enjoyed spending time with his family, taking roadtrips, and being adventurous. Justin was an extremely talented person and loved working with his hands. He was funny and quick witted and had an infectious smile that could make anyone else smile, even when they didn’t want to.

So much was lost the day we lost Justin (Bub) but he will forever be in our hearts.

A private service will be held.