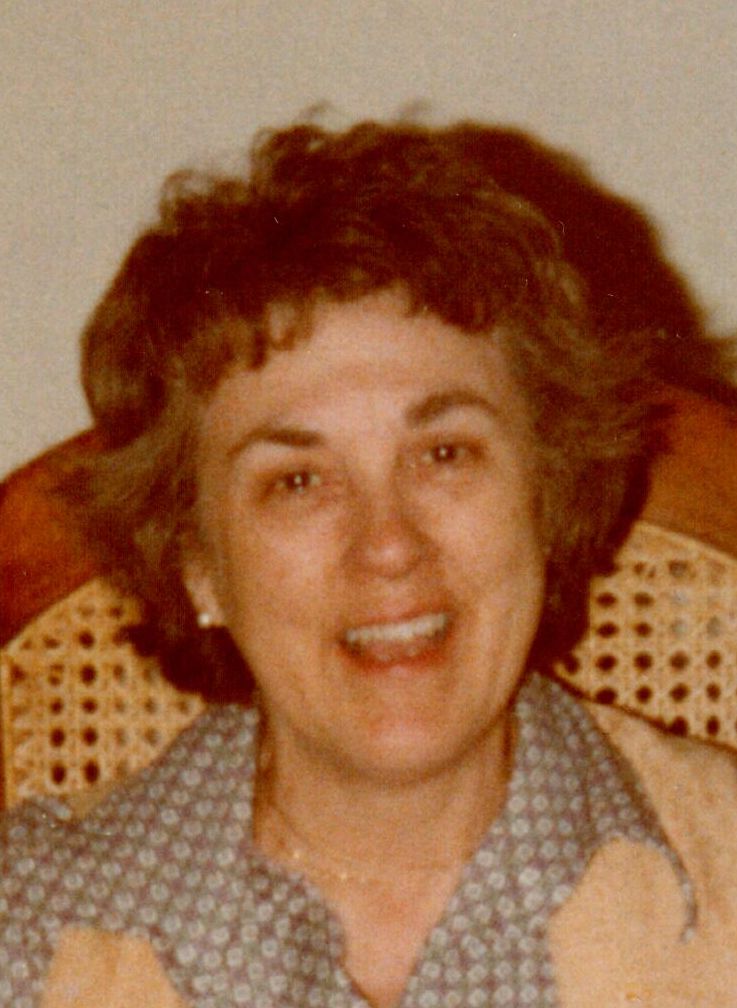 June Mathews Stuckey was born in Little Rock, Arkansas on June 5, 1926. The youngest of eight children, she attended public schools in Little Rock, graduating from Central High School. She graduated from Ouachita Baptist University, and later received a Master of Arts Degree from Washington University in St. Louis, Missouri.

In 1989 June received a Salute To Women Award for her work in Creative Arts. In 2003, she received from Tippecanoe Arts Federation the Suzanne Stafford Award as Volunteer of the Year.

In 2011, June moved to Ludington, Michigan and became a resident of Ludington Woods. Her Christian faith, gracious spirit, love of music and infectious, whimsical sense of humor made a positive impact on the Ludington Woods community. She spent the last years of her life as she always had – making new friends and inspiring those around her. June Stuckey will be missed by her proud and grateful friends and family.

A service in June’s memory will be held at First Baptist Church on Monday, July 6, 2020 at 3:00 p.m.  COVID 19 Protocols will be observed.  Gifts in honor of her memory should be directed to the Lafayette Urban Ministry or to the First Baptist Church.