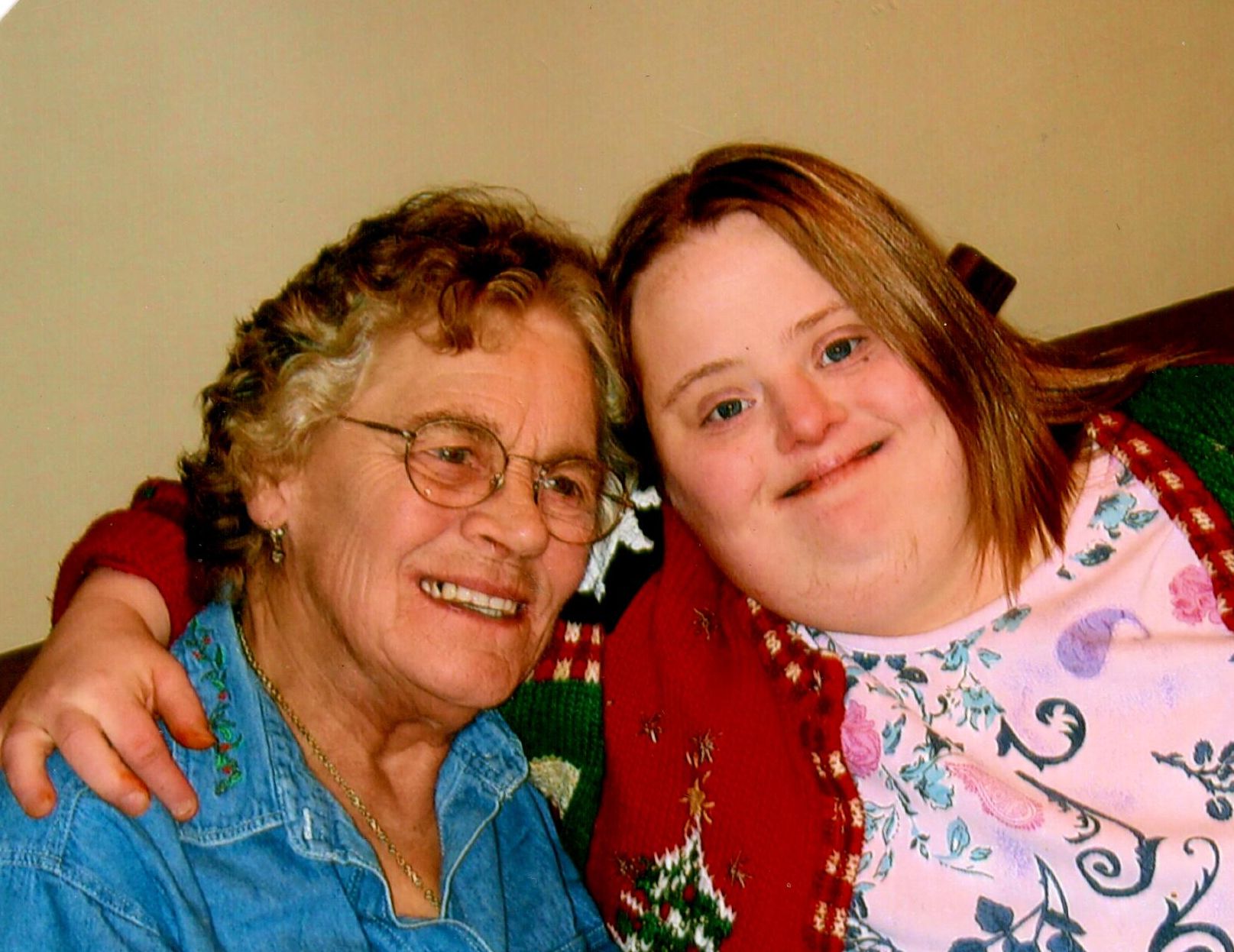 On February 14, 1954, she married Carl Kloepfer in Morristown at the Morristown Methodist Church and he preceded her in death on January 25, 1999.

She graduated from Morristown High School in 1951. She attended nursing school at Marion County General Hospital in Indianapolis.

Julie was a member of Central Presbyterian Church and served in the fellowship ministry, the church library, LUM, and the church office. She participated in the Cosmic Bowling League and also in the Lafayette Women’s Softball League and played for the “Legal Secs” as a first baseman.  She was a Cub Scout den mother, was active with Girl Scouts as a troop leader, and served on the Sycamore Council Girl Scout Board of Directors.  She enjoyed camping, being outdoors, riverboat cruises, animals, and helping friends and family.  She lived to see seven generations of her family throughout her lifetime and was able to touch the lives of  many in her family.   She was also a maternal role model for many outside of her family.

Visitation will be from 10:00 am until the time of the service at 11:00 am on Thursday at Soller-Baker Lafayette Chapel, 400 Twyckenham Blvd., Ken and Michael Bixby officiating.  Burial will be at Springvale Cemetery.   In lieu of flowers, Memorial contributions may be made to the charity of your choice.