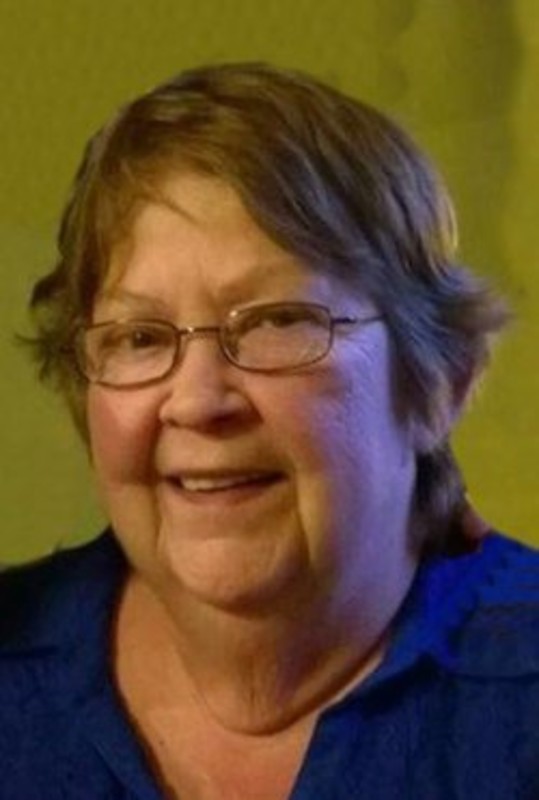 Judith “Judy” Faye Wheat, 66, of Lafayette, died at 6:50 PM, Wednesday, February 22, 2017 at Franciscan St. Elizabeth Hospital East, in Lafayette. She was born November 11, 1950 in Lafayette, to the late Alvin and Rosabell Godbey. In 1977 She married Donald J. Wheat in Lafayette. He preceded her in death on November 22, 2010. Judy was a homemaker and enjoyed spending time with her kids, grandkids and great grandkids. She had a gift of hospitality, and was the glue that held the family together.

There will be a graveside service 3 pm Saturday, February 25, 2017 at Springvale Cemetery in Lafayette. The Soller-Baker Lafayette Chapel is in charge of the arrangements.